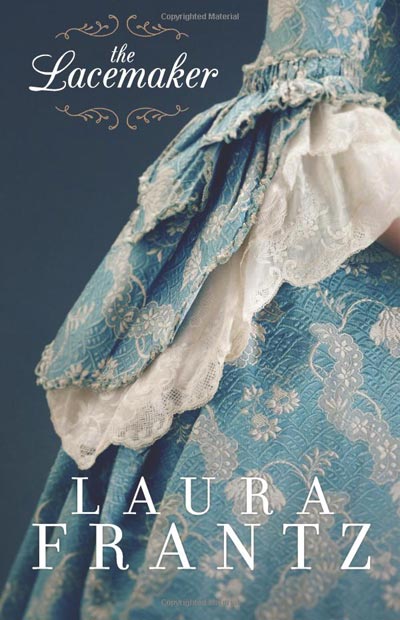 When colonial Williamsburg explodes like a powder keg on the eve of the American Revolution, Lady Elisabeth “Liberty” Lawson is abandoned by her fiancé and suspected of being a spy for the hated British. No one comes to her aid save the Patriot Noble Rynallt, a man with formidable enemies of his own. Liberty is left with a terrible choice. Will the Virginia belle turned lacemaker side with the radical revolutionaries, or stay true to her English roots? And at what cost?

Historical romance favorite Laura Frantz is back with a suspenseful story of love, betrayal, and new beginnings. With her meticulous eye for detail and her knack for creating living, breathing characters, Frantz continues to enchant historical fiction readers who long to feel they are a part of the story.

Award-winning, bestselling author Laura Frantz is passionate about all things historical, particularly the 18th-century, and writes her manuscripts in longhand first. Her stories often incorporate Scottish themes that reflect her family heritage. She is a direct descendant of George Hume, Wedderburn Castle, Berwickshire, Scotland, who was exiled to the American colonies for his role in the Jacobite Rebellion of 1715, settled in Virginia, and is credited with teaching George Washington surveying in the years 1748-1750. Frantz lives and writes in a log cabin in the heart of Kentucky.

According to Publishers Weekly, "Frantz has done her historical homework." With her signature attention to historical detail and emotional depth, she is represented by Janet Kobobel Grant, Literary Agent & Founder, Books & Such Literary Agency of Santa Rosa, California.

You can find Laura on: 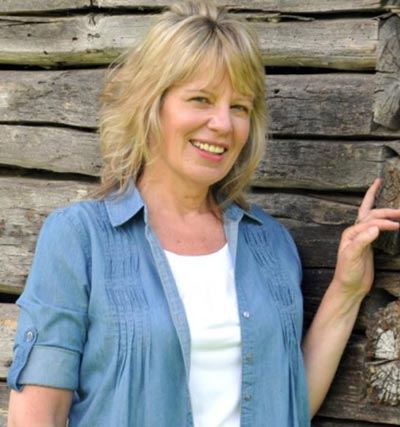 Come be swept up into a story that not only is a historical fiction plot, but also one that brings a new level of the experience of faith and belief during times of hardships. The Lacemaker is as beautiful as it sounds, with stunning sweet characters. It has the ability to transport you to a time when the nation was still young and looking to become a united front.

Liberty ( nickname but, I think we are one friend terms now) is one strong woman. She knows what she wants and pursues it to her hearts desire. She also, sees that there is change coming and makes a tough choice. Her love and the man behind her seeing the need for the movement, Nobel is an amazing man. I was smitten right away with him, and if Liberty ever leaves him, please let me be the character that he falls for.

I love the idea of the romance in this book. Truthfully, the moment Liberty was writing to her mom about being married my heart just soared. I love that we saw growth in Liberty during this time as well, wanting to do her part to help the cause. I also really enjoyed the historically correct words for the period. I felt like I had been swept up in the pages.

Give me colonial era and periods, and I’ll give you a very happy reader. I couldn’t contain my enjoyment through the book. It was as though I had stepped back in time to fight with these dear new friends.

Overall, there couldn’t be a better historical christian fiction book to start the year off with. It was a soft breeze, that during the cold months people crave. It had such a great detail to each scene, and character that it came to life on the pages. It popped up from the words and spoke to my heart.