Grab some eggnog and curl up with a blanket because it is about to get really cozy up in here. I loved reading this book from the characters I have adored for years to the mystery each chapter held a reason to enjoy reading this holiday book. 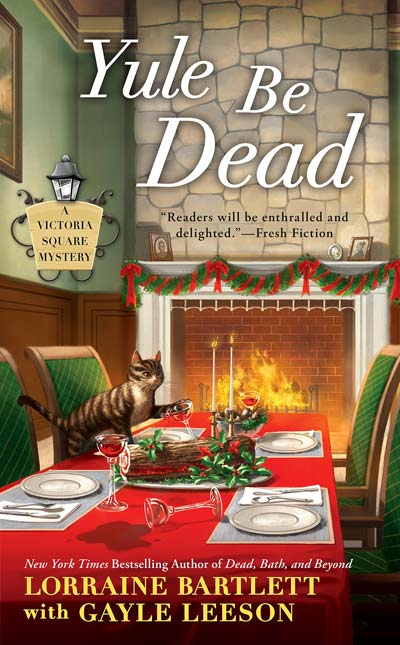 A Christmas crime shocks the merchants of a quaint shopping district in this latest installment of The New York Times bestselling Victoria Square series.

It’s Christmastime, but not everyone is jolly–especially not Vonne Barnett. Her dead body has been found in Victoria Square. Katie Bonner, the manager of Artisan’s Alley, happens to be at the tea shop Vonne’s mother, Francine, owns when the news is delivered.

Vonne left a trail of men behind her so the suspects are many–but the clues are few. A broken teacup leads Katie to one of the suspects, but before she can investigate, she’s attacked. Katie may be closing in on a murderer, but time is ticking because the murderer is definitely closing in on her.

The immensely popular Booktown Mystery series is what put Lorraine Bartlett’s pen name Lorna Barrett on the New York Times Bestseller list, but it’s her talent -- whether writing as Lorna, or L.L. Bartlett, or Lorraine Bartlett -- that keeps her there. This multi-published, Agatha-nominated author pens the exciting Jeff Resnick Mysteries as well as the acclaimed Victoria Square Mystery series, and now the Tales of Telenia fantasy saga, and has many short stories and novellas to her name(s).  She lives in Rochester, NY, with her husband and three cats.

Indulge yourself today! Pick up a Lorraine Bartlett book!

For more information about Lorraine and her books check out the descriptions and links to all her works, and sign up for her emailed newsletter 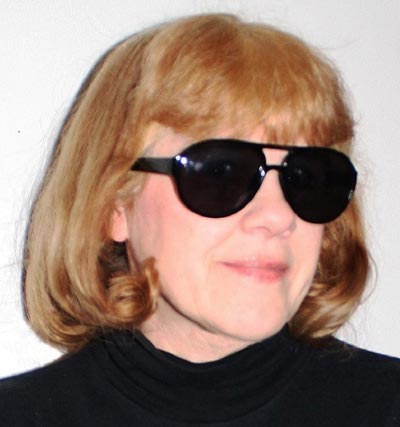 Gayle Leeson is a pseudonym for Gayle Trent. I also write as Amanda Lee. As Gayle Trent, I write the Daphne Martin Cake Mystery series and the Myrtle Crumb Mystery series. As Amanda Lee, I write the Embroidery Mystery series. I live in Virginia with my family, which includes her own “Angus” who is not an Irish wolfhound but a Great Pyrenees who provides plenty of inspiration for the character of Mr. O’Ruff. I’m having a blast writing this new series!

You can find me on: 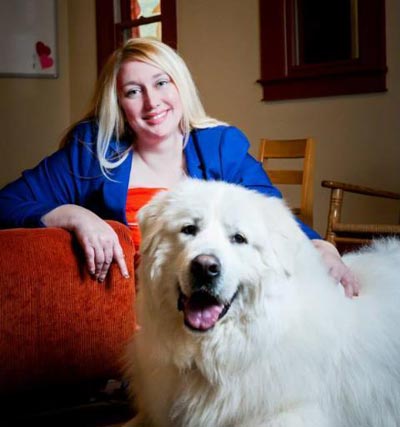 Happy Holidays from Artisans Alley where the magic of the season is coming in fast. This had to be the most action-packed book in the series and I love that it came with the holiday theme. There was so much going on that I quickly realized at the end of the book that I had finished. Katie is such a great character and it has been neat to watch her develop through the series. She is one that brightens up the book and handles the mystery with ease, even when there is action happening.

If you were looking for the cozy to brighten up your season this one fits the bill. I have found each visit to be more exciting than the last and with the holidays coming there was a touch of seasonal magic to this story. I look forward to Katie’s future adventures.

Happy Holidays! Tell me something about Lorraine Bartlett books that you like for a chance to win a copy! Enter by 12.15.18