The French Chef in America 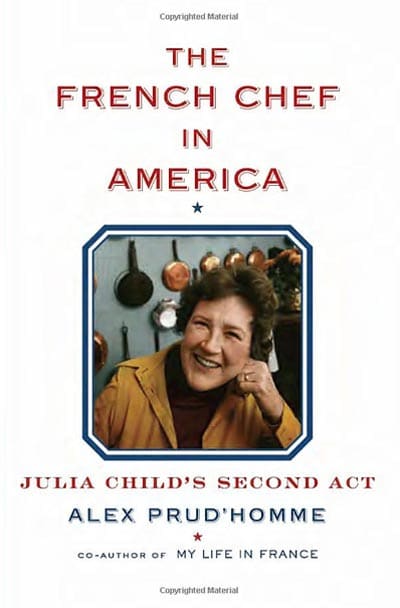 Julia Child is synonymous with French cooking, but her legacy runs much deeper. Now, her great-nephew and My Life in France coauthor vividly recounts the myriad ways in which she profoundly shaped how we eat today. He shows us Child in the aftermath of the publication of Mastering the Art of French Cooking, suddenly finding herself America’s first lady of French food and under considerable pressure to embrace her new mantle. We see her dealing with difficult colleagues and the challenges of fame, ultimately using her newfound celebrity to create what would become a totally new type of food television. Every bit as entertaining, inspiring, and delectable as My Life in France, The French Chef in America uncovers Julia Child beyond her “French chef” persona and reveals her second act to have been as groundbreaking and adventurous as her first.

Alex Prud’homme has been a journalist and author for twenty-five years. He has written on a wide range of subjects for The New York Times, The New Yorker, Vanity Fair  and Time,  among other publications. He has authored five books, most notably as co-writer of Julia Child’s memoir, My Life in France,  which was a #1 New York Times  best-seller and inspired half the film Julie & Julia.  His book The Ripple Effect: the Fate of Freshwater in the Twenty-First Century,  was published in 2011, and inspired Participant Media’s 2012 documentary film Last Call at the Oasis.  His latest work, Hydrofracking: What Everyone Needs to Know,  was published by Oxford University Press in November 2013.

I became a writer the old fashioned way. In 1985 I embarked on a three-month trip to India, Nepal and Japan, after which I planned to return to the States to study architecture. Only, I didn’t return. I kept traveling for nearly two years, and eventually made my way around the world. Scaling the Himalayas, becoming deathly ill in India, crossing the USSR on the Trans-Siberian Railway, working as a fisherman in Australia, an English teacher- actor in Japan, and a janitor in Paris, I kept a journal. This daily recording of experience eventually led me to a career in writing.

Visit AlexPrudhomme.com to read more about Alex. You can also find him on: 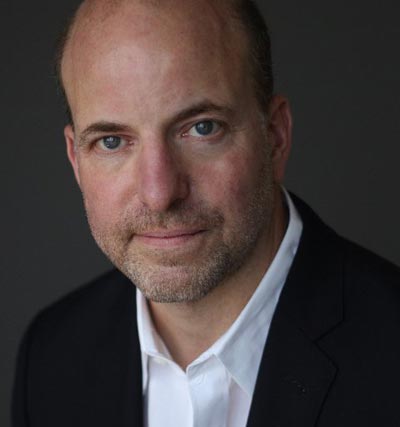 Julia Child is absolutely my chef idol. I adore anything written by or about her. She charmed me with her silly antics on her cook shows (thanks YouTube) and I have felt as though she is one woman that moved mountains during her time, even if it was mountains of food. She not only fed the stomach but also the soul.

Enter in this wonderful audio book. Full of Julia charm. Alex instantly engages the listener, and soon you are sitting in the kitchen with him and Julia chatting. Better yet cooking, and just savoring the time together. I was savoring my time with this audio book. The Julia moment was too good not to.