From Little Houses to Little Women

This is one book that we all need to have in our TBR pile. I am eager to have a chance to read this book, as I can relate to going back to my childhood favorites as an adult and seeing them differently. Who wouldn’t want to visit the prairie again with Laura, or see Meg in their mind once more?

I hope that we all can check this book!

From Little Houses to Little Women 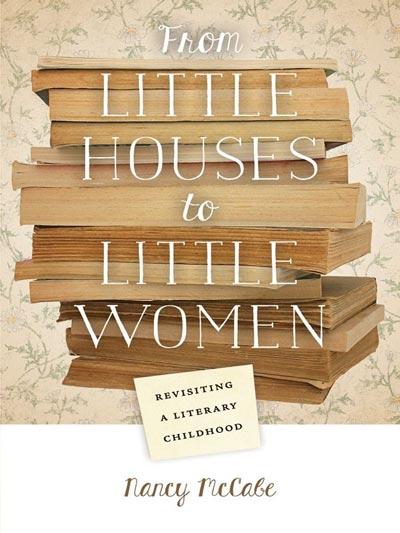 McCabe, who grew up in Kansas just a few hours from the Ingalls family’s home in Little House on the Prairie, always felt a deep connection with Laura Ingalls Wilder, author of the Little House series. McCabe read Little House on the Prairie during her childhood and visited Wilder sites around the Midwest with her aunt when she was thirteen. But then she didn’t read the series again until she decided to revisit in adulthood the books that had so influenced her childhood. It was this decision that ultimately sparked her desire to visit the places that inspired many of her childhood favorites, taking her on a journey that included stops in the Missouri of Laura Ingalls Wilder, the Minnesota of Maud Hart Lovelace, the Massachusetts of Louisa May Alcott, and even the Canada of Lucy Maud Montgomery.

From Little Houses to Little Women reveals McCabe’s powerful connection to the characters and authors who inspired many generations of readers. Traveling with McCabe as she rediscovers the books that shaped her and ultimately helped her to forge her own path, readers will enjoy revisiting their own childhood favorites as well.

Nancy McCabe is the author of four memoirs about a range of topics: adoption and heritage; violence against women, memory, and creativity; travel, childhood, reading, and children’s literature. Her previous books include After the Flashlight Man: A Memoir of Awakening (Purdue 2003) about which Lee Martin writes, “Nancy McCabe makes plain, with stunning grace and strength, the redemptive power of story.” Publisher’s Weekly says of her second book, Meeting Sophie: A Memoir of Adoption (Missouri 2003), “As a new mother and grieving daughter, McCabe struggles poignantly and triumphantly to maintain her own identity as she creates her place within family. Her tale will be familiar and inspiring to those interested in delving into their own family relations, as well as to single women considering adoption.” And finally, Crossing the Blue Willow Bridge: A Journey to my Daughter’s Birthplace in China (Missouri 2011) was described in Adoption Today as “wonderfully entertaining, serious at the right moments, sensitive and compassionate enough to give it heart, humorous and honest enough to make it real.”

Nancy’s essays have won a Pushcart prize and made the Best American Essays Notable List five times. Her work has also made the Notable List for Best American Nonrequired Reading. Her essays have appeared in Prairie Schooner, Fourth Genre, Newsweek, Gulf Coast, Crazyhorse, Crab Orchard Review, Colorado Review, Massachusetts Review, Bellingham Review, Louisville Review, and others. She has also received an Individual Artists Fellowship from the Pennsylvania Council on the Arts and two awards from Prairie Schooner. In addition to creative nonfiction, she has published reviews, fiction, poetry, journalism, and academic essays.

Nancy directs the writing program at the University of Pittsburgh at Bradford and teaches creative nonfiction and fiction for the Spalding University Brief Residency MFA Program in Creative Writing. She has spoken at numerous colleges and universities, including Xavier University of Louisiana, University of West Georgia, University of Rhode Island, Westminster College, Missouri; Hamilton College, Gettysburg College, Indiana University of Pennsylvania, and Furman University. She is available for talks and readings.

You can find Nancy on: 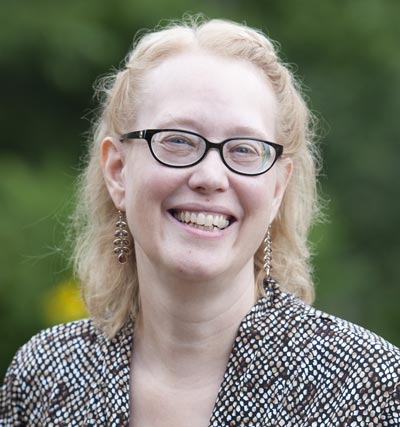