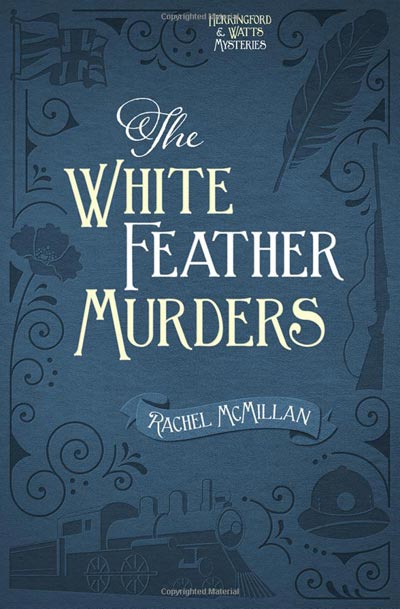 Toronto, 1914. Merinda Herringford and Jem Watts never could have imagined their crime-solving skills would set them up as emblems of female empowerment in a city preparing to enter World War I at the behest of Great Britain. Yet, despite their popularity, the lady detectives can’t avoid the unrest infiltrating every level of society.

A war measure adopted by Mayor Montague puts a target on Jem and her Italian husband, Ray DeLuca. Meanwhile, deep-rooted corruption in the police force causes their friend, Constable Jasper Forth, to wonder if his thirst for upholding the law would be best quenched elsewhere.

In spite of these distractions, Merinda, Ray, and Jasper join with other honorable and courageous city leaders in the Cartier Club, which exists to provide newly arrived residents of Toronto with a seamless integration in the city.

When a club member turns up dead, bearing a slanderous white feather, will Merinda, Jem, and those they hold dear be able to solve the high-stakes mystery before they’re all picked off, one by one? 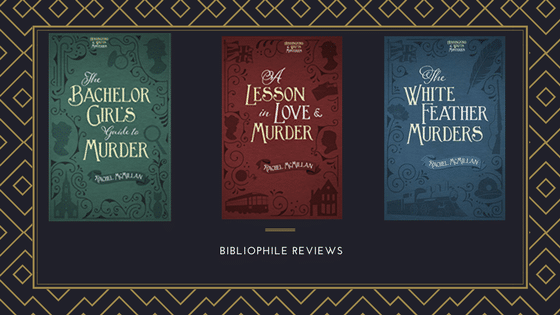 Rachel McMillan is a keen history enthusiast and a lifelong bibliophile. When not writing or reading, she can most often be found drinking tea and watching British miniseries. Rachel lives in bustling Toronto, where she works in educational publishing and pursues her passion for art, literature, music, and theater. 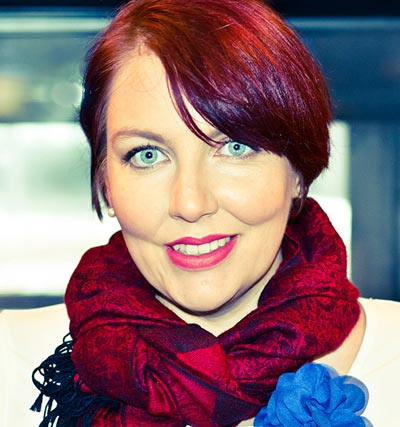 In case you haven’t met the two coolest sleuths from Canada, may I introduce you to Merinda Herringford and Jem Watts. These two just are the perfect combination of smart and humor. I was ecstatic to read this latest adventure, and it didn’t disappoint.

I adore anything a to do with Toronto and this city shined in historic elements of the story. It just vibrated within the words, coming to life on the pages, buildings standing tall, streets full of chatter and a shift in the society as it was known. I felt as though I was riding along on a bicycle through this story, seeing what the characters saw. This was certainly the most packed with details book I have read all year. It had the mixture of World War I, women’s rights and the murder that sets the pace. It was a beautiful and amazingly written read. All these details were handled with a high level of research and yet, it was created with such lines that the reader truly was transported back in time.

It is always hard to say goodbye to a series that you as a reader become attached to. Though I am always one holding out for hope in a series to continue, it was the best ending and so well tied up. The author alone must write more, her style and flair is bestseller quality, and could easily become the next level of amazing!

How do you say goodbye to a favorite series?

**DISCLAIMER: I was provided an opportunity to read this book as an Advanced Reader Copy in return for a fair and honest review.
Follows