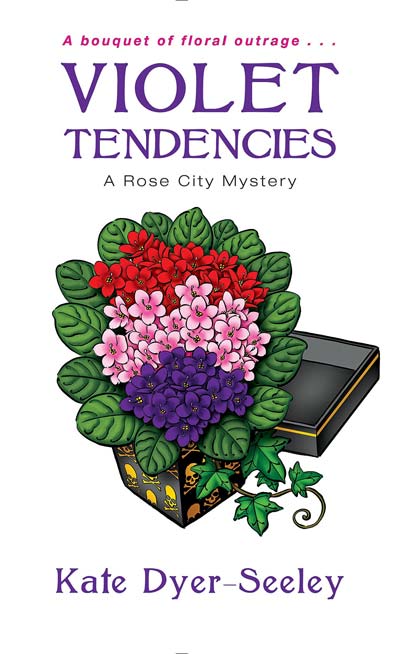 Who could object to a flower festival?

Britta Johnston and her aunt Elin are delighted that their Portland floral boutique is part of the city’s Rose Festival, which draws thousands to the Pacific Northwest for dragon boat races, fireworks, and other attractions—capped off by a big parade. They’re building a float that’s sure to rock the judge’s boat . . . until a gang of angry protestors shows up. The group, who call themselves Dark Fusion, are decidedly not into flower power, and they want to take down the system . . . including the upcoming extravaganza.

Then their leader is strangled with a garland of violets—and Britta finds the body. With tensions running high and so much at stake, there are plenty of suspects, from the Grand Marshal to a longtime volunteer to a former Rose Queen. But before Britta and Elin can stem the violence, the case is going to get even more explosive . . .

Thanks so much for having me as a guest today! I’m super excited for the release of the second book in the Rose City Mysteries, Violet Tendencies. One of the best things about writing for me is the time I spend on research. For this series I immersed myself in the world of flowers. It wasn’t such a bad gig.

I was fortunate to be able to interview and shadow a number of professional florists. I toured the flower market—which is a huge trading floor that is like the floral equivalent of the New York Stock Exchange. And, I spent time building flower floats for the Portland Rose Festival—which is where the book is set.

I thought it would be fun to share a few tips and tricks that I’ve learned from the flower pros.

Kate Dyer-Seeley writes the Pacific Northwest Mystery Series for Kensington Publishing, featuring a young journalist, Meg Reed, who bills herself as an intrepid adventurer in order to land a gig writing for Northwest Extreme. Only Meg’s idea of sport is climbing onto the couch without spilling her latte.

She lives in the Pacific Northwest with her husband and son, where you can find her hitting the trail, at an artisan coffee shop, or at her favorite pub. Better yet—at all three. 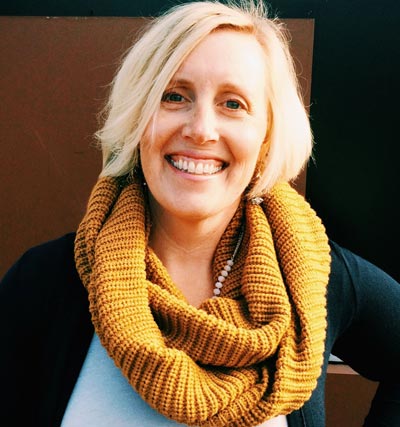 Britta Johnston and her aunt Elin are two wonderful characters in this floral themed mystery series. I really liked the theme of the Rose festival in this one. Those that want to stop this parade though The Dark Fusion gang. Now I found this part to be humorous, an “evil” gang out to take out the flowers. It is fun filled with action and great characters. In this delightful story filled with flowers, charm, and mystery there isn’t a better read to find.