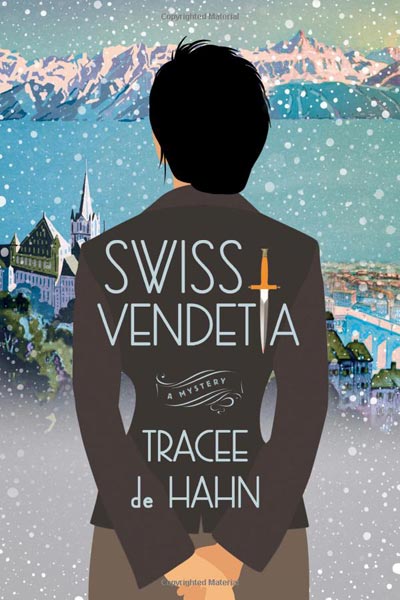 Inspector Agnes Lüthi, a Swiss-American police officer in Lausanne, Switzerland, has just transferred to the Violent Crimes unit from Financial Crimes to try to shed all reminders of her old life following her husband’s death. Now, on the eve of the worst blizzard Lausanne has seen in centuries, Agnes has been called to investigate her very first homicide case. On the lawn of the grand Château Vallotton, at the edge of Lac Léman, a young woman has been found stabbed to death. The woman, an appraiser for a London auction house, had been taking inventory at the château, a medieval fortress dripping in priceless works of art and historical treasures.

Agnes finds it difficult to draw answers out of anyone—the tight-lipped Swiss family living in the château, the servants who have been loyal to the family for generations, the aging WWII survivor who lives in the neighboring mansion, even the American history student studying at the Vallotton château’s library. As the storm rages on, roads become impassible, the power goes out around Lausanne, and Agnes finds herself trapped in the candlelit halls of the château with all the players of the mystery, out of her depth in her first murder case and still struggling to stay afloat after the death of her husband.

Tracee de Hahn is the author of the Agnes Lüthi Mysteries published by St. Martin’s Press/Minotaur Books. The first in the series, Swiss Vendetta, was inspired by the 2005 ice storm that ravaged Geneva. Tracee was born in Cape Girardeau, Missouri and spent most of her youth in Kentucky. After receiving degrees in Architecture and European history from the University of Kentucky she moved to Switzerland with her husband. Currently they and their two Jack Russell terriers live in Virginia. 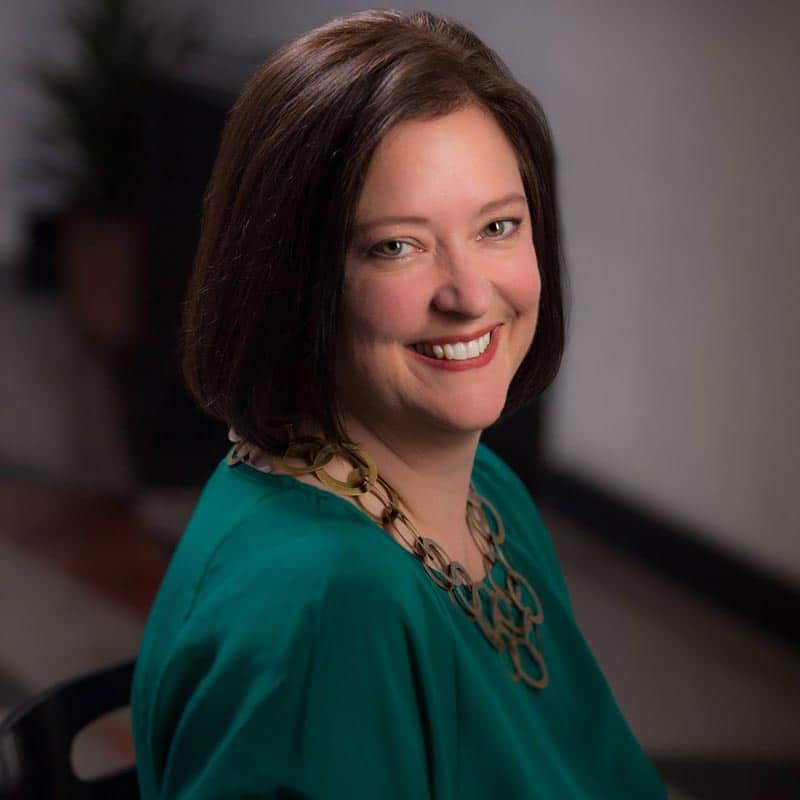 I am not going to tell a lie, I totally reviewed this book for it’s cover. Okay, it is the reason I picked it but I am reviewing it because I am amazed that this is the debut novel from this author. It was really well written. I felt like this was the perfect modern day msytery.

Agnes is a complex character to me. She had plenty to share, but had such a reserve (guard) that she limited her sharing. I didn’t mind this as sometimes I feel characters seem to chatty about themselves. I did like that she was on the force,that was a new level of sleuthing for these books. I felt that was a modern touch. Agnes was a character that you just enjoyed, and you enjoyed the fact that she felt like a person not a character created. I also loved the first few pages, prior to the victim’s death. It was drawing me in softly, and engaging me quickly. I didn’t know till I was finished that I was finishing the book, the pages just turned so quickly. That is the making of a great book, when the reader doesn’t have a sense of time or anything beyond the immersion of themselves with the characters.

A new mystery author for readers to love, and what I hope to be a strong series to come. I really think that this book will be for many age groups and mystery fans. I look forward to solving more mysteries with Agnes.