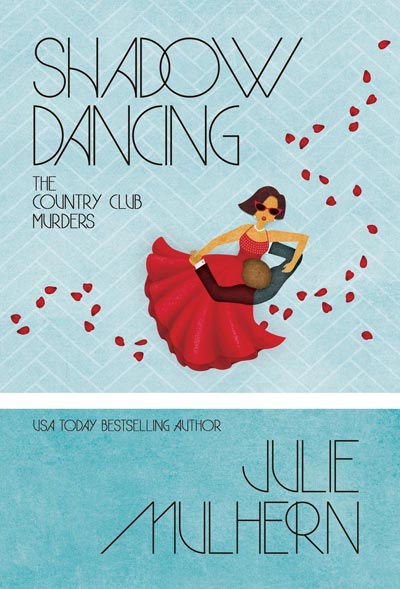 Visiting a psychic is outside the norm for Ellison Russell. Finding bodies is not. Unfortunately, the psychic’s crystal ball says she’ll soon be surrounded by death. Again.

Now there’s a corpse in the front drive, a witchy neighbor ready to turn Ellison and her (not so) little dog into toadstools, and a stripper named Starry Knight occupying the guest room.

Ellison must handle Mother (who’s found a body of her own), make up with a certain handsome detective, and catch a killer, or the death surrounding her might be her own.

Julie Mulhern is the USA Today bestselling author of The Country Club Murders.

She is a Kansas City native who grew up on a steady diet of Agatha Christie. She spends her spare time whipping up gourmet meals for her family, working out at the gym and finding new ways to keep her house spotlessly clean--and she's got an active imagination. Truth is--she's an expert at calling for take-out, she grumbles about walking the dog and the dust bunnies under the bed have grown into dust lions.

You can find Julie on: 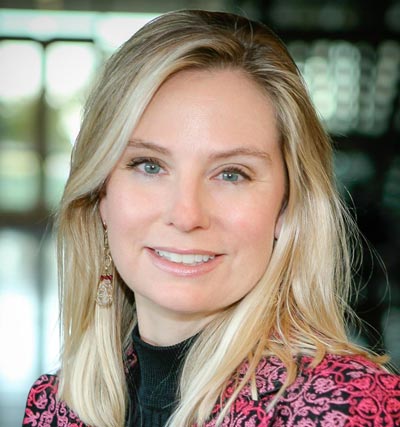 It has been too long since the last mystery with Ellison Russell, Kansas City’s famous amateur sleuth. Though this time she is trying dead hard to stay away from murder. Too bad her fortune states otherwise. But who knows sometimes a fortune teller is a fake, sometimes blood could be ketchup… Okay, who am I kidding blood is blood and this fortune teller may have ticked Ellison off with her reading but it was dead on… literally. Get ready for mystic, humor and a whole lot of my favorite sleuth!

I love, love, love Ellison. Each time I get to read her latest adventure, I find myself adoring her more. This time her determination to stay out of a mystery and murder cracked me up. Ellison is drawn to murder like a flower to the sun. It is going to happen, even when she doesn’t want it. Ellison is a vivacious sleuth, with charm and a flare for keeping cool.

Ellison finding the body this time. Here she is trying so hard to mind her own business and oops there’s a body. I love when Ellison stumbles upon the victims. Each time it is a perfectly tailored scene that makes a reader dig right into the book. I think this was one of my favorite out of the series, as I really just loved Ellison’s handling of it.

I can’t get enough of Ellison Russell and her knack for solving murders. She is one of those sleuths that sets a standard for how to handle murder, with ease and a clear mind she rocks the sleuth world. i think out of the series this book made me laugh the most, I just could see the scenes with the neighbor, the finding of the body and of course the fortune teller.  Overall, this was a great mystery to read on a hot summer day, and I am fondly reminded why I love this series.

Have you visited a fortune teller before? Would you?

This stop has TWO giveaways!!! Comment above for a chance to win a copy of the first book in the series and then click here to enter the next giveaway!