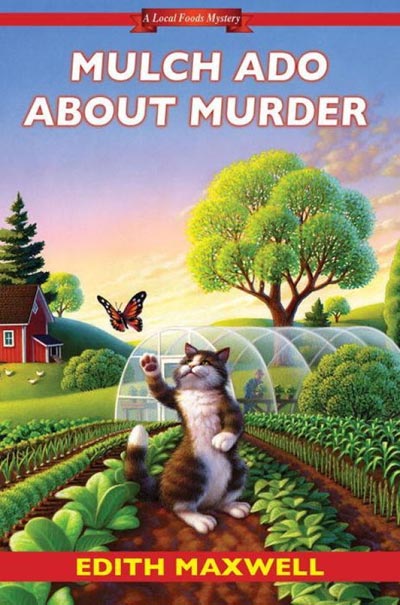 It’s been a hot, dry spring in Westbury, Massachusetts. As organic farmer Cam Flaherty waits for much-needed rain, storm clouds of mystery begin to gather. Once again, it’s time to put away her sun hat and put on her sleuthing cap . . .

May has been anything but merry for Cam so far. Her parents have arrived unexpectedly and her crops are in danger of withering away. But all of that’s nothing compared to the grim fate that lies in store for one of her neighbors. Nicole Kingsbury is the proud owner of the town’s new hydroponic greenhouse. She claims the process will be 100% organic, but she uses chemicals to feed her crops. To Cam’s surprise, her mother embarrasses her by organizing a series of loud public protests against Nicole’s operation.

When Nicole is found dead in a vat of hydroponic slurry—clutching another set of rosary beads—Detective Pete Pappas has a new murder to solve. Showers may be scarce this spring, but there’s no shortage of suspects, including the dead woman’s embittered ex‑husband, the Other Man whose affair ruined their marriage, and Cam’s own mother. Lucky for Cam, her father turns out to have a knack for sleuthing—not to mention dealing with chickens. Will he and Cam be able to clear Mrs. Flaherty’s name before the killer strikes again?

Agatha-nominated and Amazon bestselling author Edith Maxwell writes the Quaker Midwife Mysteries and the Local Foods Mysteries, as well as award-winning short crime fiction. As Maddie Day she authors the Country Store Mysteries and the Cozy Capers Book Group Mysteries. She also wrote two Lauren Rousseau Mysteries (as Tace Baker). Maxwell lives north of Boston with her beau and three cats, and blogs with the other Wicked Cozy Authors.

You can also find Edith on: 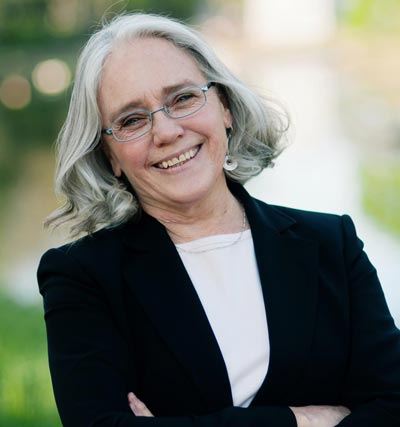 Wow, this murder was epic! Sorry, but the award for best “finding the body” scene goes to this book. I was drawn instantly to the story and didn’t come up for air till the end.

Edith Maxwell gives organic and farm fresh fans a series that they can really sink their teeth into. The fifth book in this stupendous series was the best yet. Cam has a tough case to solve in this mystery with a variety of colorful suspects. Edith gives the readers twists, turns and the ability to have a great list full of why’s, and who’s. I really enjoyed the element of suspense in this one, it was just the right level for the book. Cam has been keeping me company each year, even before my blog’s beginning. She is such a delightful character that I am always want to know more.

This mystery is a great summer read. So come curl up with the book, and maybe a bowl of fruit.