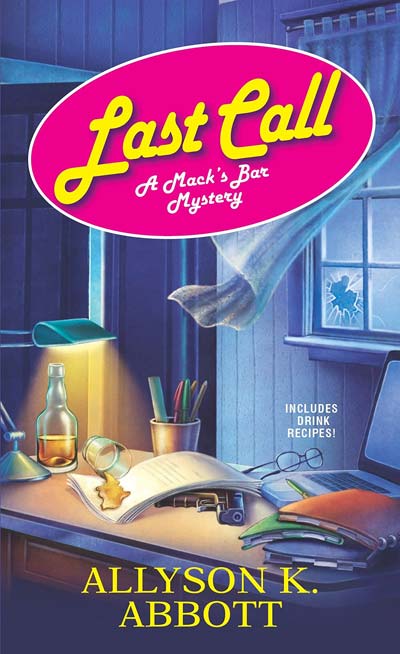 Bar owner Mackenzie “Mack” Dalton and her barstool detectives love to puzzle through cold cases. But when one of their own disappears, danger is on tap . . .

Fresh off solving a murder that hit too close to home, Mack’s trust is shattered. But when Milwaukee police detective Duncan Albright asks for her help with a shooting, she can’t resist using her extra-perceptive senses to benefit others. It turns out the victim was the ruthless businessman their friend Mal was investigating undercover. And now Mal is missing—and his fingerprints are on the gun. Was his cover blown, forcing him into hiding? Or could he be a straight-up killer on the run? Mack doesn’t know what to believe anymore—except her own gut, which leads her to secret rooms, shocking revelations . . . and the fear that this could be her final round.

Allyson K. Abbott is the pseudonym of a mystery and thriller writer who also works as an emergency room nurse. She also writes the Mattie Winston Mysteries as Annelise Ryan. Allyson lives in a small Wisconsin town with her family and a menagerie of pets. 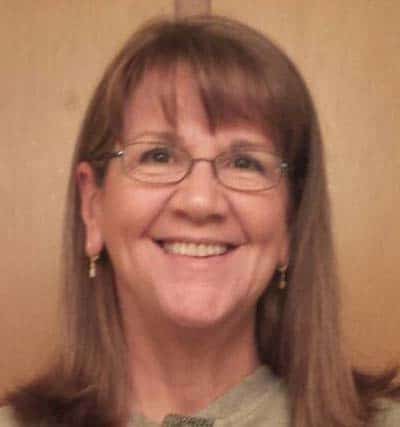 The definition of cozy is this book. It was neat to meet such amusing characters and being in a fictional environment that was this cozy. Mack is one tough cookie, and from how it sounded she had a rough book 5 in solving that case. In this book though we see her healing and still active in protecting those she cares for. She handles the case with ease and smoothly assists the detective in closing the case.

I would easily go back and read the other books, especially book 5 as it seemed to leave Mack a bit tender in this book. It was easy to read this book without the background knowledge. Mack and the crew are delightful and will charm the socks off the reader!