In Paradise with Kathi Daley

It’s Release Day! Kathi Daley, an author that has worked hard to delight her readers is re-releasing her TJ Jensen series with Henry Press. Kathi’s Motto “Come for the Mystery, Stay for the Romance” is true to her series. Kathi has written multiple series that give characters the opportunity to grow in themselves and their relationships. I am beyond honored to be hosting a blog stop for her release! I hope you all take the time to join in the celebrations and share in Kathi’s  new chapter. And to share the excitement, I have a a giveaway. 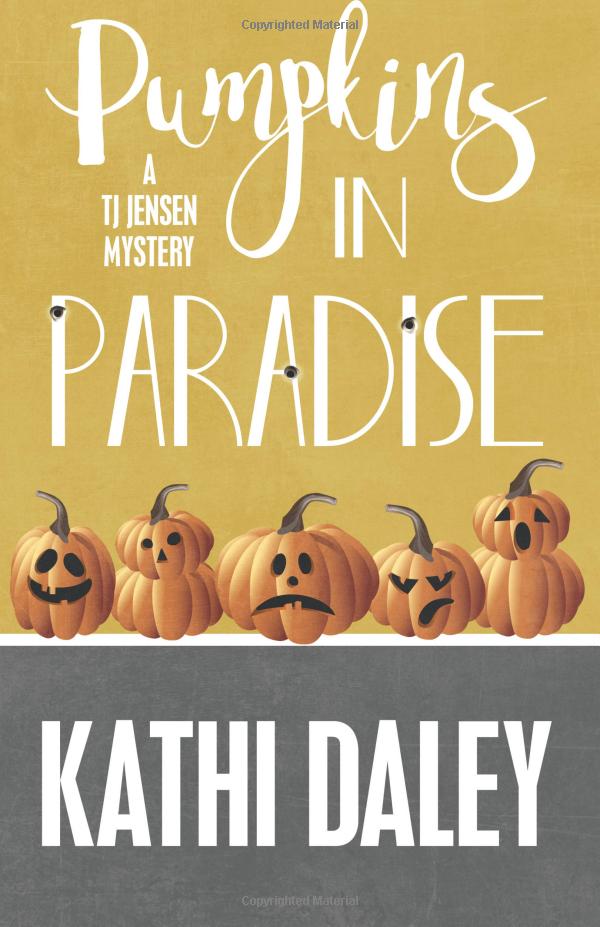 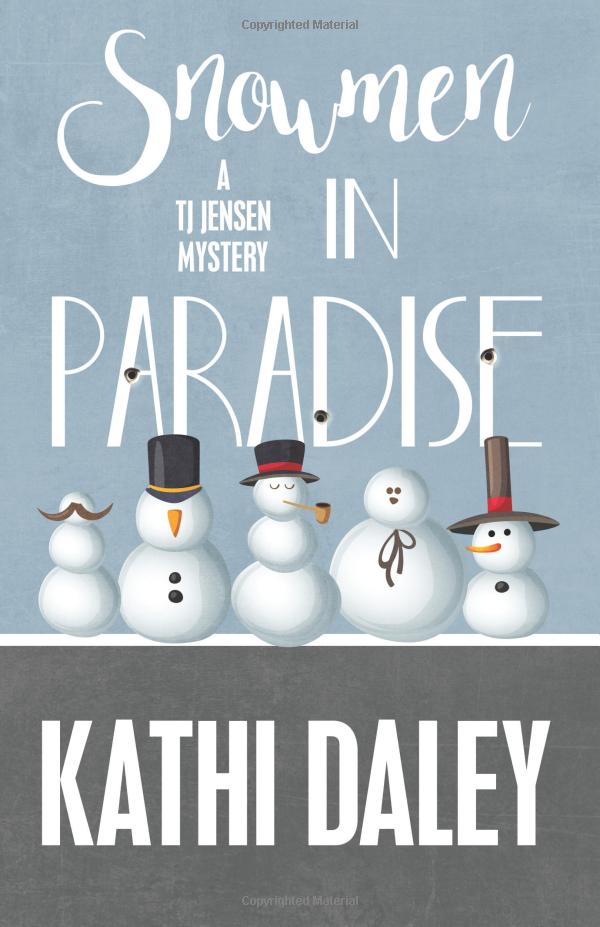 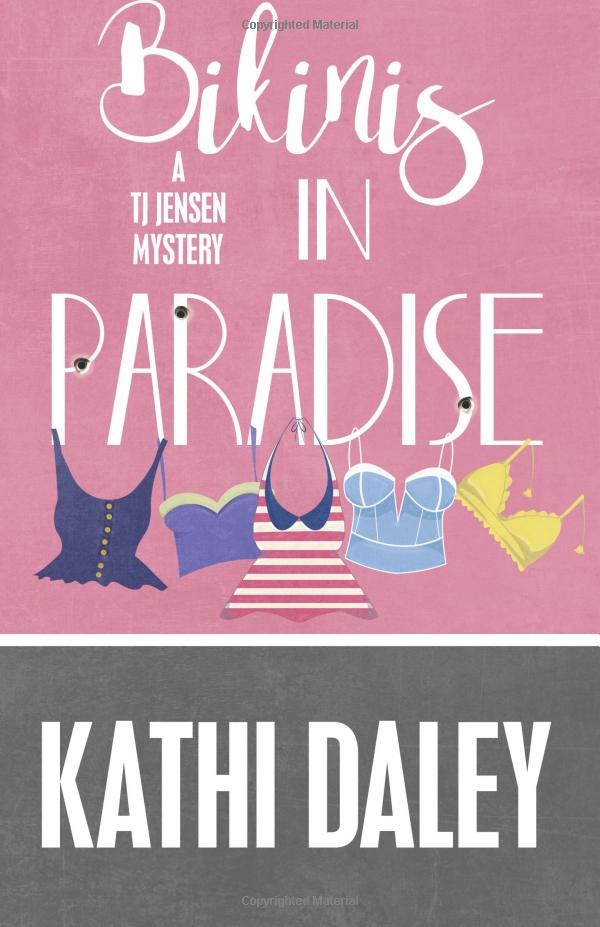 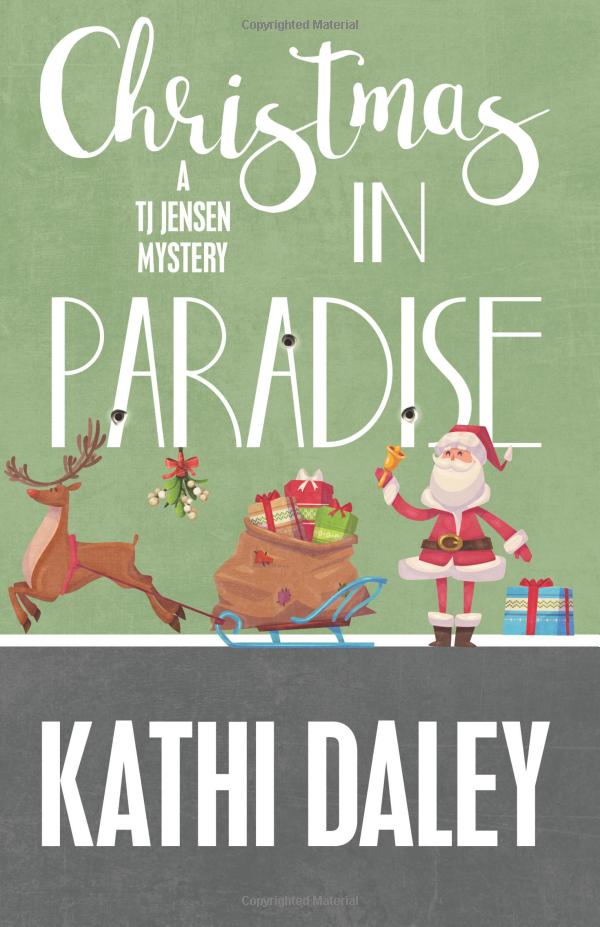 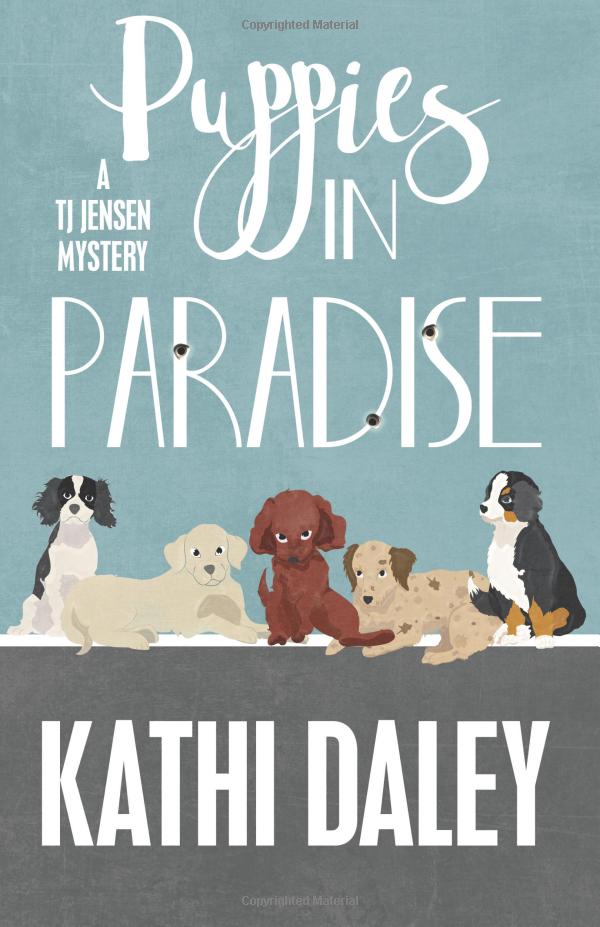 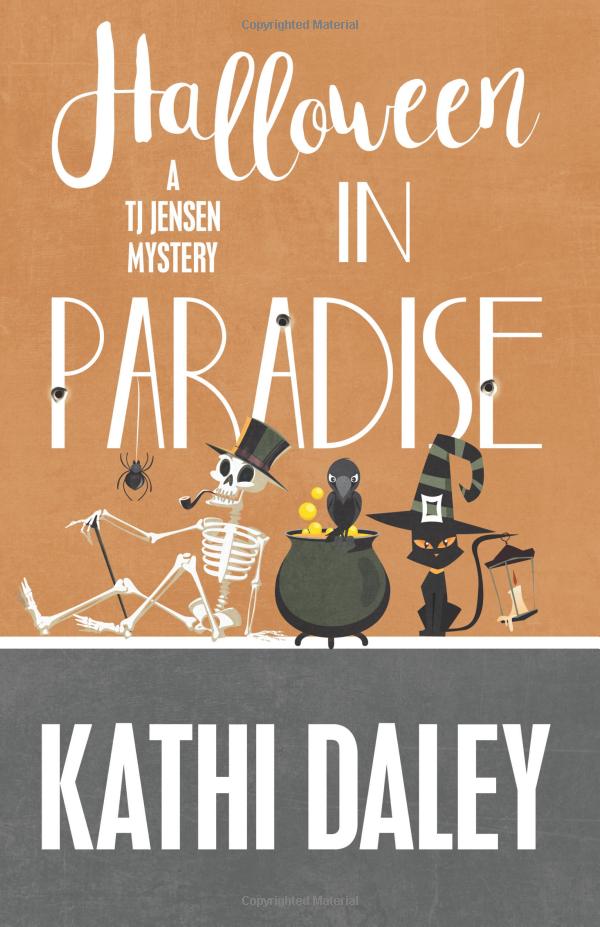 PUMPKINS IN PARADISE
Between volunteering for the annual pumpkin festival and coaching her girls to the state soccer finals, high school teacher TJ Jensen finds her good friend Zachary Collins dead in his favorite chair. When the handsome new deputy closes the case without so much as a “why” or “how,” TJ turns her attention from chili cook-offs and pumpkin carving to complex puzzles, prophetic riddles, and a decades-old secret she seems destined to unravel.

SNOWMEN IN PARADISE
Winter Carnival comes to Serenity, and with it Tj finds her schedule busier than ever. Not only is her ski and snowboard team heavily involved in demonstrations and local competitions, but her ragtag choir is about to debut in their first live performance. To make matters even more complicated, someone has killed Travis Davidson, a town favorite son, world-class snowboarder, and Olympic hopeful. Tj is determined not to get involved in the subsequent investigation until she learns the prime suspect is Chelsea Hanson, her high school boyfriend Hunter Hanson’s sister.

Although there’s no shortage of Sereninites with a grudge against the hometown hero, even Tj has to admit there’s good cause to suspect Chelsea of the murder. Balancing bridesmaid duties, Winter Carnival obligations, show choir duty, and after-hours investigation, Tj sets out to prove Chelsea innocent.

BIKINIS IN PARADISE
When the Tropical Tan Corporation descends on Maggie’s Hideaway, the lakeside resort where Tj Jensen lives, she must juggle a bikini contest, a BBQ cook-off, a missing model, and a dead chaperone while her father is out of town. Lead Deputy Dylan Caine is on vacation while his sister is visiting, leaving Assistant Deputy Roy Fisher in charge. When Roy asks Tj for her help, they find there may be more going on than anyone realized. With Kyle and Jenna’s help, they dig into the lives of those involved, only to find a mystery more complex than anything they could ever have imagined.

CHRISTMAS IN PARADISE
Christmas in Serenity is a magical time of year Tj has always looked forward to with happy anticipation. This year her holiday spirit is marred by the impending arrival of two new men in her life. When one of them ends up dead, Tj must juggle community plays, Christmas tree cuttings, sleigh rides, and holiday shopping with a complex murder investigation. As the facts begin to unravel, she realizes she may have to risk everything to save someone she loves.

PUPPIES IN PARADISE
When a friend of Tj’s is injured in a car accident during a blizzard, Tj takes responsibility for the litter of puppies left behind. Meanwhile, she works with Kyle, Jenna, and the gang to catch the person responsible for the death of a close family friend. When it turns out that the main suspects are also close to the Jensens, Tj must deal with one of the most difficult decisions she’s ever had to make.

HALLOWEEN IN PARADISE
In the midst of the annual Halloween frenzy, Tj finds herself pulled into a series of events at the high school where she works. Not only must she help one of the girls on her team deal with a case of cyberbullying, but she must help a student who has recently suffered a personal tragedy. And as if Tj wasn’t busy enough, in walks Samantha Colton, a reporter for Second Look, a television series that takes a look back at unsolved murders. This time the case is the death of a popular student after the homecoming dance ten years before.

To make matters even worse—or maybe more convenient—the graduating class of the victim is in town for their ten-year reunion and all the suspects just happen to have converged on Serenity for the weekend. When Samantha turns up dead, Tj must track down someone who seems willing to kill again to keep their secret.

Join in on the fun at the Countdown to Paradise Event page and Pumpkins in Paradise Book Club on Facebook!

Author of the Zoe Donovan cozy Mystery Series, Tj Jensen Paradise Lake Mystery series, Whales and Tails Cozy Mystery Series, Sand and Sea Hawaiian Mysteries, and Seacliff High Teen Cozy Mystery Series. Come for the murder, stay for the romance. Kathi lives in the beautiful alpine community of Lake Tahoe with her husband Ken and dog Echo. When she's not writing she enjoys hanging out on the beach with her children and grandchildren. During the summer she enjoys hiking, kayaking, mountain biking, wakeboarding, and sunset cruises on the lake. During the winter she enjoys cross country skiing, snowshoeing, and curling up by a fire with a good book. Kathi uses her mountain home as inspiration for her books, all which include appearances by the wildlife she shares her life with. Visit Kathi Daley: 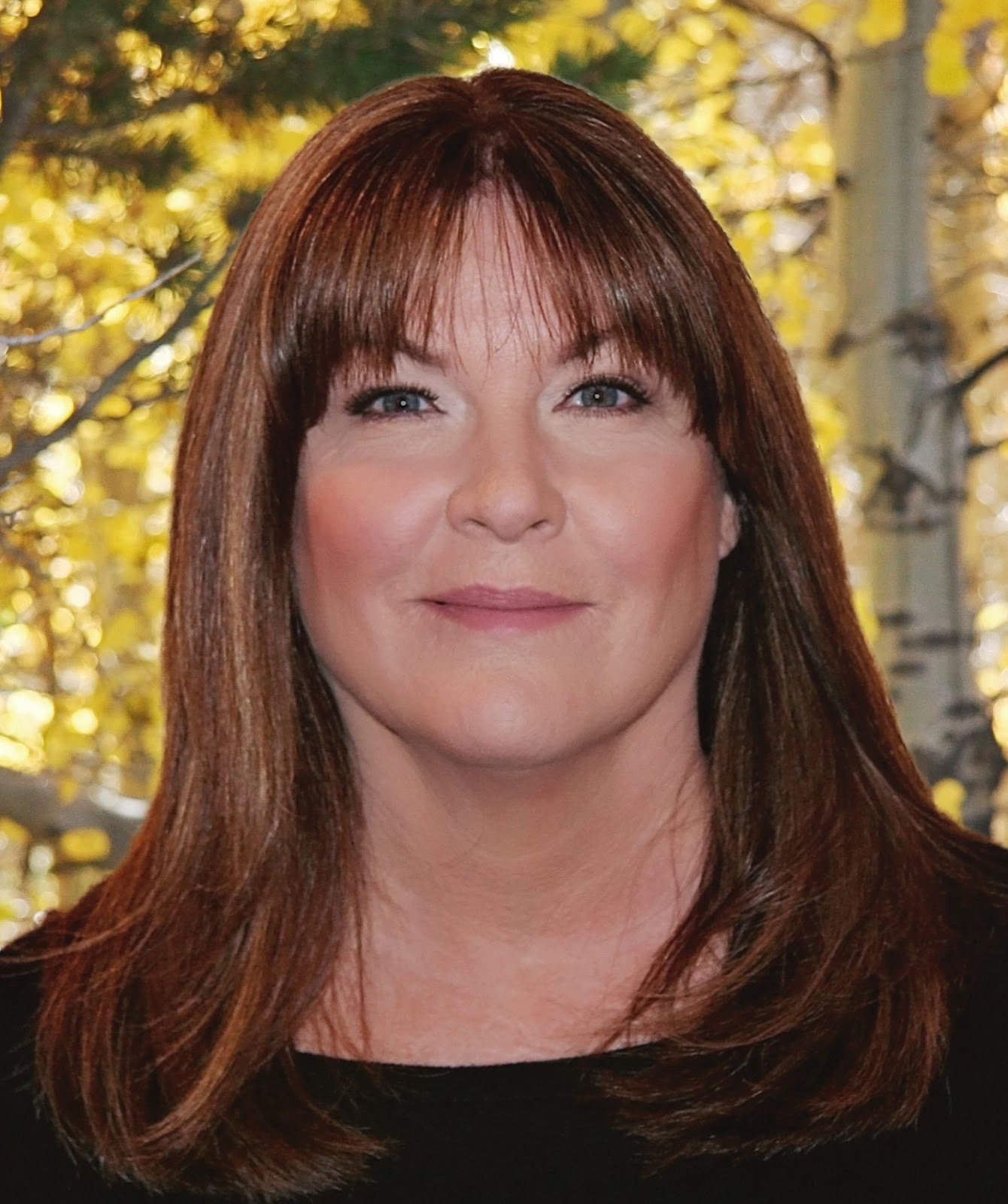 To Celebrate there is a giveaway! Winners choice of any one of the 6 Tj Jensen books the winner can choose an ebook or Paperback NON US winner is eligible for an ebook only. Giveaway instructions are simple:

I will be choosing a winner tonight with the help of Random.org.

Winner has been chosen, thank you to all that supported this stop! Congrats to Mary Brockhoff!