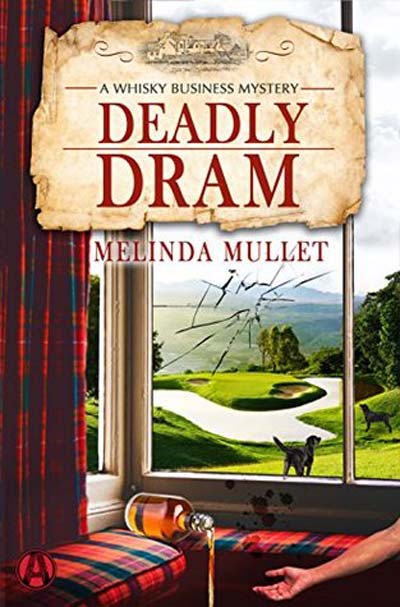 Distillery owner Abigail Logan discovers that high spirits are no match for a cold-blooded killer as the Whisky Business Mystery series puts a fatal twist on stiff competition.

It’s been a year since globe-trotting photojournalist Abi Logan inherited Abbey Glen, a whisky distillery in the heart of the Scottish countryside. To her surprise, the village of Balfour already feels like home, and her new business partner, Grant MacEwan, continues to be too charming to resist. But Abi has a history of relationship disasters, so she struggles to avoid an ill-fated romance with Grant. Steering clear is hard enough on a day-to-day basis, but when the two head off to a whisky industry competition together, Abi panics. Five-star resort, four glorious days of nonstop whisky tasting, and a fatally attractive Scotsman—what could possibly go wrong?

The night before the award presentations, with foreign and domestic whisky makers at one anothers’ throats, two judges are found dead under mysterious circumstances. What started with three dream-come-true nominations for Abby Glen’s whisky soon turns into a nightmare for Abi. With a killer on the loose, she must call on her investigative skills to stop another murder—before she gets taken out of the running herself. 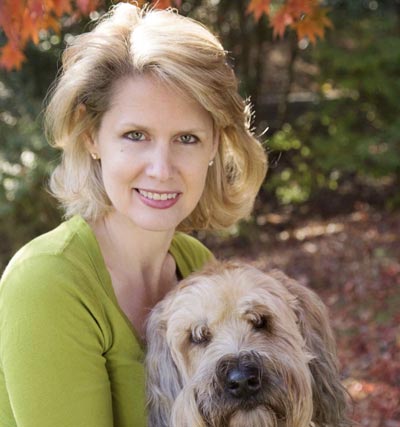 This mystery has it all! The twists and turns that make a reader scratch their head and think everyone including Abi is suspect.  Coming back to Scotland never felt so right for this reader and Abi (I am taking liberties to say she feels the same). I eager to read each book in this fantastic series, as it allows me to hear the Scottish dialect, enter into mysteries that continue to have me hunting for clues and has a cast of characters that really get to become friends.

I really liked that we had two deaths in this book. So many times cozies just stick with a single victim but it was a nice change to have the idea of two victims swirling in my mind. I also love the way Grant and Abi were in this book, I will root for these two all the way to the end of the series, and though at times I question if this is possible, it is undeniable that these two have chemistry and they add to the story in a smooth way. This mystery is unlike any other and will easily have you hiding under the covers with a light to finish in the wee hours.

Enter to Win: A  E-Copy Deadly Dram: A Whisky Business Mystery by Melinda Mullet, it is one you won’t want to miss! Enter HERE