When I would think of reading cozies, I would think of female authors. Then I came across Brian’s work. I have the first book lined up for a review next month (January 2017) and am eager to read the rest. Brian has broken my though mold of what a cozy author is, and what their characters are like. I truly think the winner of the giveaway will enjoy the first book as well! 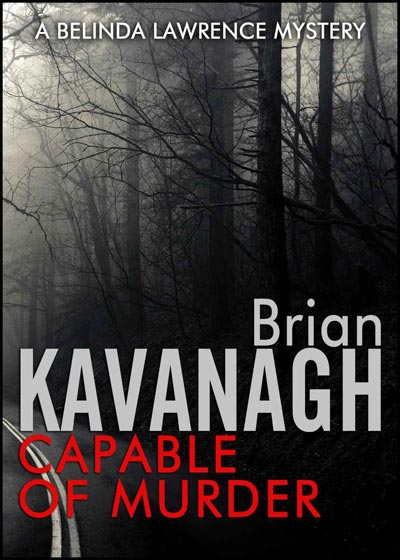 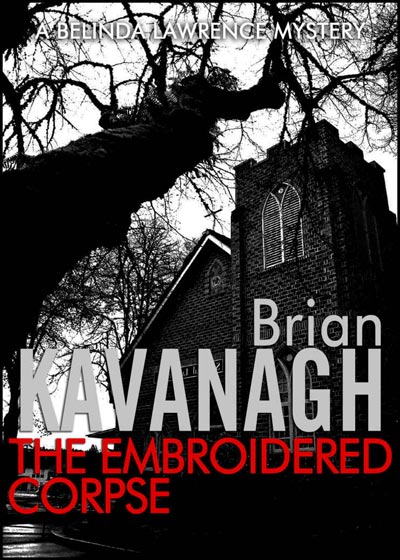 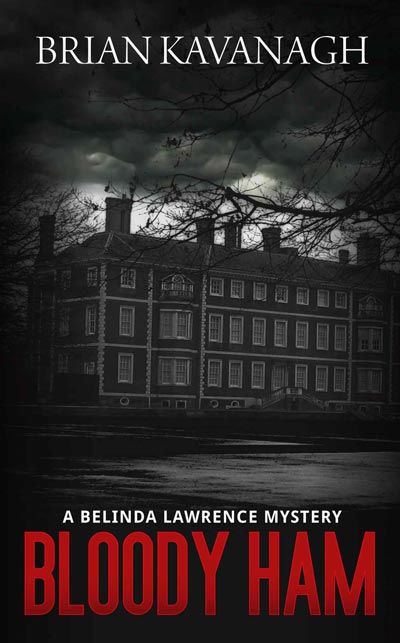 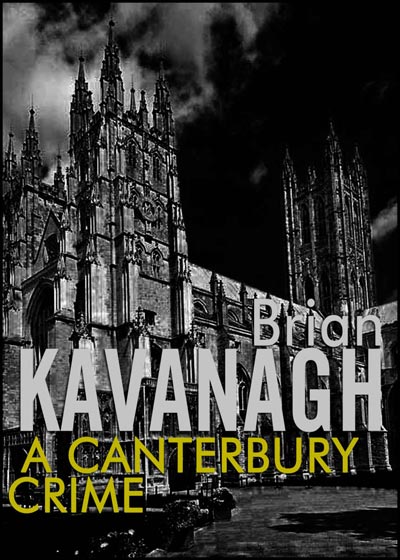 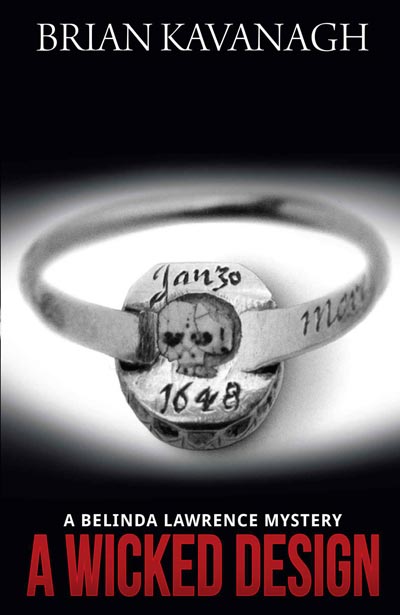 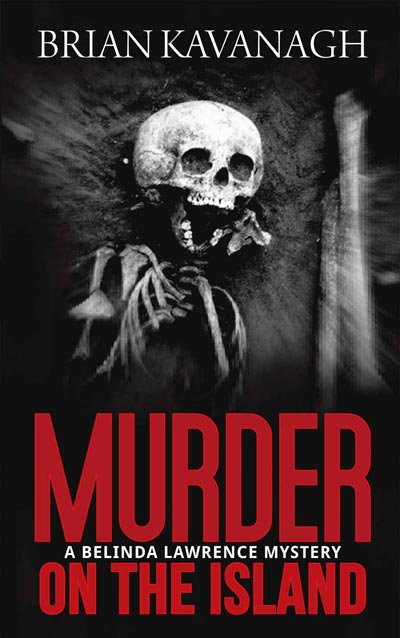 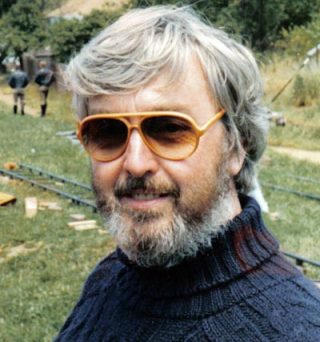 After a lifetime making films, I have a new life writing cozy mysteries. Author of Belinda Lawrence mystery series

Brian Kavanagh has many years’ experience in the Australian Film Industry in areas of production, direction, editing and writing. His editing credits include The Chant Of Jimmie Blacksmith, Odd Angry Shot, The Devil’s Playground, Long Weekend, Sex Is A Four-Letter Word and the recent comedy, Dags. He received a Lifetime Achievement Award from the Australian Film Editors Guild and an Australian Film Institute award for Best Editing for Frog Dreaming. His first feature film which he produced and directed, A City’s Child, won an AFI award for actress Monica Maughan and was invited to screen at the London Film Festival as well as Edinburgh, Montreal, Chicago and Adelaide, where it won the Gold Southern Cross Advertiser Award for Best Australian Film. He is a member of the Australian Society of Authors. 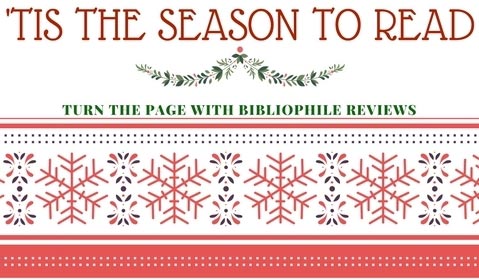 To celebrate the first official Christmas Season, as the Bibliophile, I ‘m hosting a giveaway of cozies! Now Santa won’t tell me which ones, but it will be a few of our favorites from any of these authors! Follow the event Dec 5th-20th. Enter my ‘Tis The Season To Read  giveaway for your chance to win a collection of select holiday e-book cozy mysteries!

*This Giveaway is not endorsed by anyone outside of the Bibliophile Review blog.