In It for the Money

“Burnsworth nails the voice of new Southern noir. This talented author will win you over with his engaging and multi-faceted hero, then keep you turning pages with his suspense.” – Hank Phillippi Ryan, Mary Higgins Clark Award-Winning Author of The Other Woman

Lowcountry Private Investigator Blu Carraway needs a new client. He’s broke and the tax man is coming for his little slice of paradise. But not everyone appreciates his skills. Some call him a loose cannon. Others say he’s a liability. All the ex-Desert Storm Ranger knows is his phone hasn’t rung in quite a while. Of course, that could be because it was cut off due to delinquent payments.

Lucky for him, a client does show up at his doorstep—a distraught mother with a wayward son. She’s rich and her boy’s in danger. Sounds like just the case for Blu. Except nothing about the case is as it seems. The jigsaw pieces—a ransom note, a beat-up minivan, dead strippers, and a missing briefcase filled with money and cocaine—do not make a complete puzzle. The first real case for Blu Carraway Investigations in three years goes off the rails.

And that’s the way he prefers it to be.

David Burnsworth became fascinated with the Deep South at a young age. After a degree in Mechanical Engineering from the University of Tennessee and fifteen years in the corporate world, he made the decision to write a novel. Southern Heat is his first mystery and the sequel, Burning Heat, debuted in January. Having lived in Charleston on Sullivan’s Island for five years, the setting was a foregone conclusion. He and his wife call South Carolina home.

You can find David on: 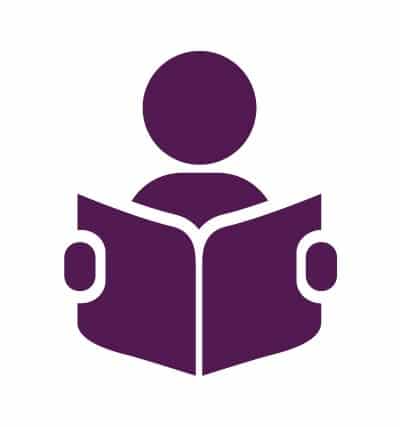 Blu is a unique character that I was enjoying getting to know through this book. It was compelling and a new style of book to add to my mystery collection. It was suspense and mystery with a sleuth that is in it for more than the money.

Blu is all guy. Usually, when I read a mystery it is a female character but this was a pleasant surprise in having an enjoyable main male character. I wasn’t to sure what I would think of him, but his style was one that I enjoyed. I had some smiles even with how he acted or what he said, certainly not going to lose his paradise, in my mind.

I really loved the southern style to this novel, it had it’s own flair. I would say I really enjoyed how the author wrote the first few chapters and getting to know the character.

I learned that I can like mysteries with male protagonist and their sleuthing style (no one is Sherlock though). I felt that the author really painted us a story and image with his book. The way he designed the character worked well with the mystery and his quirks. It would certainly be a series I would continue to read, and recommend to mystery readers.
I Rate it
How do you like male protagonists?
**DISCLAIMER: I was provided an opportunity to read this book as an Advanced Reader Copy in return for a fair and honest review.

Have your chance to win a $20 Amazon Gift Card. Enter Here!
Purchase "In It for the Money" on Amazon
Follows