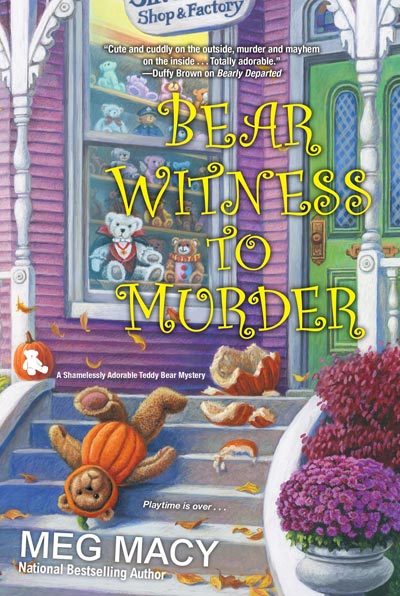 “Cute and cuddly on the outside, murder and mayhem on the inside . . . Totally adorable.”
—Duffy Brown on Bearly Departed

Silver Bear Shop and Factory manager Sasha Silverman is cozying up to the fall season by hosting Silver Hollow’s Cranbeary Tea Party, the opening event of the village’s Oktobear Fest—a too-cute celebration themed around teddy bears. She barely has a moment to agonize over the return of her former high school rival, Holly Parker, whose new toy and bookstore in town could spell big trouble for the Silver Bear Shop and her cousin’s small bookstore . . .

But when Sasha discovers Holly’s shop assistant dead with a knife plunged in her body, the unpleasant woman suddenly looks like a real backstabber. So does Sasha’s ex-husband, rumored to have rekindled the fiery extramarital affair he once had with the victim. Now, before a gruesome homicide case takes the fun out of both the Fest and her personal life, Sasha must identify the true culprit from a daunting suspect list—or risk becoming as lifeless as one of her stuffed bears . . .

You can find Meg on: 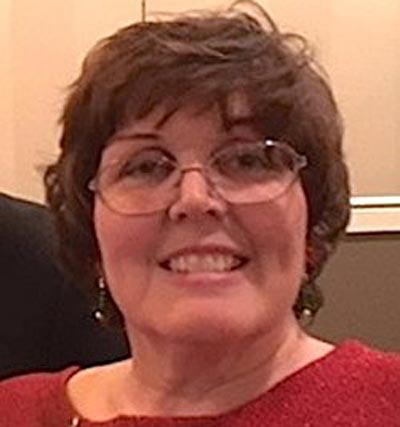 Sasha and her family are back! October, to many this is the perfect month of fall.The town of Silver Hollow is celebrating Oktobear Feast. A mash up of Oktober fest and the love for the teddy bears. I think this book holds true to the idea that a series just keeps getting better and better with each new book.

I love that we start off in the bear tea. I think this sounds so cute! It was fun and I could really see all the characters here. I have to say that the author really gives a dynamite climax when Sasha finds our murderer, it was awesome! I couldn’t stop there and though it was the last few chapters I slowed myself down to enjoy the intensity and the scene.

I would be thrilled to recommend this book to all mystery fans, I say buy it now and read it in the fall! But I did enjoy cooling off with the setting during these hot summer months. Meg Macy has a tale of sweetness and suspense in this series. Readers will fall in love with the teddy bears (Seriously we all had a stuffed animal we loved) and will stay for the characters and their charming town. A five star hit and I can’t wait for the next!

To celebrate her tour, Meg is giving away Print Copies of Bearly Departed and Bear Witness to Murder and some Bear Goodies (U.S. Only).

Find out all the details and enter to WIN at Bear Witness To Murder Tour Giveaway.