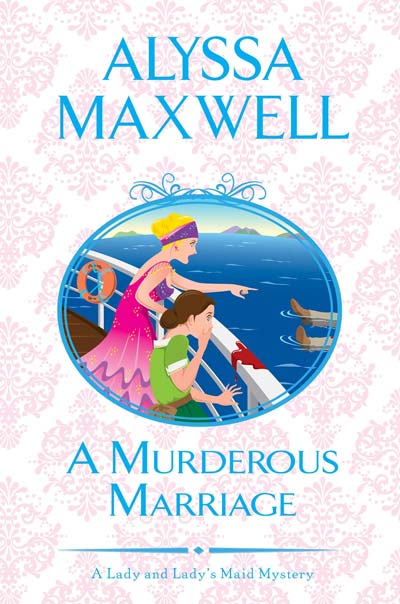 Lady Phoebe Renshaw and her lady’s maid, Eva Huntford, are preparing for a wedding, but it may not be the happy occasion everyone hopes for . . .

Since the Great War, some family fortunes have suffered, including those of the Renshaws. Despite being the granddaughter of an earl, Julia Renshaw is under pressure to marry for money—and has settled for Gilbert Townsend, a viscount and a wealthy industrialist. He is decades older than Julia, and it’s clear to her sister Phoebe—and to Eva, who has been like a surrogate mother to the girls—that this is not a love match. Nevertheless, the wedding takes place—and in a hurry.

At the reception aboard the groom’s yacht, there appears to be tension between Gil and several guests: his best man, a fellow veteran of the Boer War; his grouchy spinster sister; and his current heir, a nervous young cousin named Ernest. The bride is also less than pleased when she discovers that her honeymoon will be more crowded than expected—with Gil’s pretty secretary, among others, coming along.

That very night, Julia pounds on her sister’s door, brandishing a bandaged hand and reporting a hot-tempered outburst on her new husband’s part. Julia is feeling doubt and regret about her hasty decision, but returns to the boat. Then the next morning, before the yacht can depart the harbor, Gil’s body is found in the water below—and Phoebe and Eva must discover who pushed him over . . . before the Renshaws’ social standing is irreparably stained by Julia’s arrest for his murder . . .

Alyssa Maxwell is the author of The Gilded Newport Mysteries, a historical series featuring the glamour of a bygone era and a sleuth who hails from a less "well-heeled" branch of the Vanderbilt family. The series debuted in March 2014 with MURDER AT THE BREAKERS (a USA Today Bestseller week of Sept. 4, 2014), followed by MURDER AT MARBLE HOUSE in September 2014, and MURDER AT BEECHWOOD in May 2015. Alyssa is also debuting an English-set historical series, A Lady and Lady’s Maid Mysteries, set in the post WWI era. MURDER MOST MALICIOUS releases on Dec. 29, 2015. She and her family live in South Florida, and she is a member of the Florida Mystery Writers of America, Sisters in Crime, Novelists Inc., and The Florida Romance Writers.

Please visit her at: 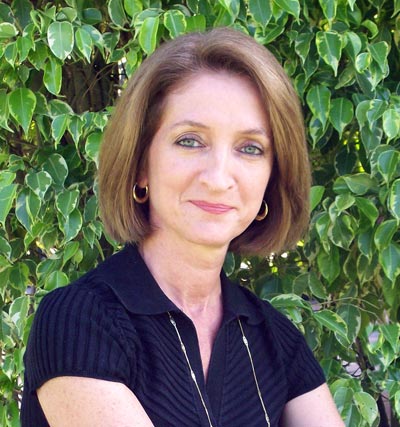 Sail off into the latest A Lady and Lady’s Maid Mystery and find yourself engrossed in a mystery that not only takes you on a wild chase for answers. I really enjoyed this historical mystery and the pace that is kept throughout the novel. Eva shined throughout this novel and I love how much she has grown as a character. I really like that the victim was one that well we could see coming but we didn’t know how he would be done in.

Overall, I am always inspired to read more historical mysteries after reading a Maxwell mystery. She has the talent to create lively characters, charming settings, and the mystery that takes the wedding cake. I eagerly await her next book and highly recommend this mystery.