A Howl of Wolves 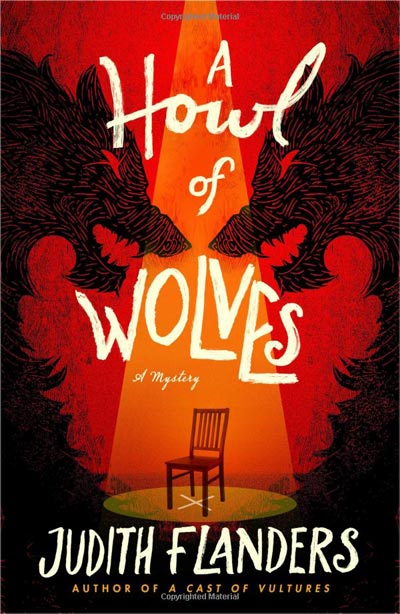 “Whip-smart” (Louise Penny) amateur sleuth Samantha Clair returns in A Howl of Wolves, a mystery from Judith Flanders, the New York Times bestselling and critically acclaimed author of A Murder of Magpies.

Sam Clair figures she’ll be a good sport and spend a night out at the theater in support of her upstairs neighbors, who have small parts in a play in the West End. Boyfriend (a Scotland Yard detective) and all-round good sport Jake Field agrees to tag along to what is apparently an extra-bloody play filled with dramatic, gory deaths galore. So Sam expects an evening filled with faux fatalities. Until, that is, the curtain opens to the second act, revealing a dummy hanging from the rafters, who’s been made up to look suspiciously like Campbell Davison, the director of the production.

When Sam sees the horrified faces of the actors onstage, she realizes that this is indeed not a dummy, but Davison himself—and this death is not part of the show. Now everyone wants to know: who killed Campbell Davison? As Sam learns more about the murdered man, she discovers that he wasn’t all that well-liked amongst the cast and crew, so the suspect list grows. The show must go on—but Sam knows a murderer must be apprehended, so she sets out to find out what happened, and why.

Judith Flanders is the New York Times bestselling author of The Invention of Murder and is one of the foremost social historians of the Victorian era. Her book The Victorian City was a finalist for the 2014 Los Angeles Times Book Prize. She lives in London.

You can find Judith on: 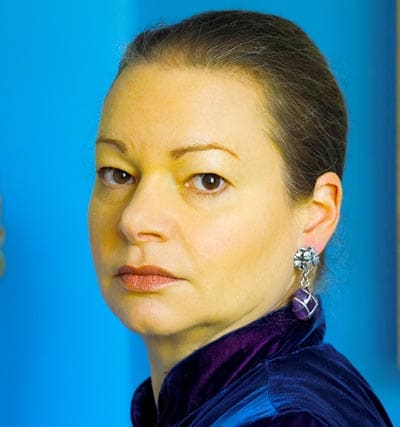 The cover intrigued me, it was menacing and yet beautiful. I didn’t know what type of mystery I would get between its pages,but I can  state that it was a stellar mystery. The character Sam is one that a reader will find to be their chum and enjoyable.

Sam is new to me but seems to have been solving mysteries for a few years now. She is a great sleuth, and a kind hearted soul. I really loved that she was supporting her neighbors and then knew she just had to solve the murder.

Theaters already host drama but add a real life murder to it and the drama is tenfold. I loved the antics of the theater, it brought the story to life. It was a perfect setting to host a murder.

This is part of a series but since it was my first one of the series, I think many can handle the book as a stand alone. Readers will find Sam to be a neat sleuth with a sweet side. The setting will intrigue and engage readers, having them plot out their own suspect list with the variety of clues given. It isn’t easy to solve the mystery, but with the clues, readers will be lead down many paths to the answer.