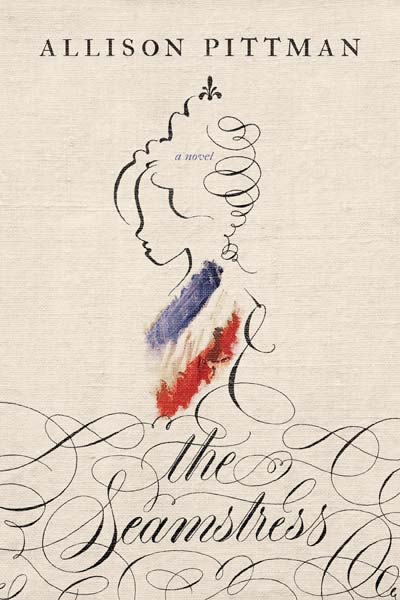 A beautifully crafted story breathes life into the cameo character from the classic novel A Tale of Two Cities.

On a tranquil farm nestled in the French countryside, two orphaned cousins—Renée and Laurette—have been raised under the caring guardianship of young Émile Gagnon, the last of a once-prosperous family. No longer starving girls, Laurette and Renée now spend days tending Gagnon’s sheep, and nights in their cozy loft, whispering secrets and dreams in this time of waning innocence and peace.

Paris groans with a restlessness that can no longer be contained within its city streets. Hunger and hatred fuel her people. Violence seeps into the ornate halls of Versailles. Even Gagnon’s table in the quiet village of Mouton Blanc bears witness to the rumbles of rebellion, where Marcel Moreau embodies its voice and heart.

It is the story that has never been told.

In one night, the best and worst of fate collide. A chance encounter with a fashionable woman will bring Renée’s sewing skills to light and secure a place in the court of Queen Marie Antoinette. An act of reckless passion will throw Laurette into the arms of the increasingly militant Marcel. And Gagnon, steadfast in his faith in God and country, can only watch as those he loves march straight into the heart of the revolution.

My dream of being an author began by “finishing” other author’s works, fleshing out the stories of neglected characters. When I read the final books in the Little House series, I was far more interested in Cap Garland than I was in Almonzo Wilder, and I imagined all kinds of stories in which he was the hero.

This, The Seamstress, is one of those stories that came to me in a single burst of thought. I was teaching my sophomore English class, discussing through the final scenes in A Tale of Two Cities, when the little seamstress in those final pages reached out to me. She is a nameless character, seemingly more symbolic than anything. Dickens, however, gives her an entire backstory in a single phrase: I have a cousin who lives in the country. How will she ever know what became of me? I remember pausing right then and there in front of my students and saying, “Now, there’s the story I want to write.”

Now, years later, I have.

While every word of every Charles Dickens novel is a master class in writing, what he gave to me for The Seamstress is the kind of stuff that brings life and breath to fiction. I have to convey the fact that any character on my pages—no matter how much story space he or she is allotted—has a life between them. Every man was once a child; every woman a vulnerable young girl.

So, Dickens gave me the bones of the story. A seamstress. A cousin in the country. A country ripped apart; family torn from family. I did my very best to put flesh on those bones, but no writer can ever bring the life and breath. Only a reader can do that.

As far as I know, I have always been a writer. Before I could put words to page, I would dictate stories to my mother. I have always lulled myself to sleep by crafting stories--a new chapter each night. When God called me to write, I was thrilled to answer His prompting. And so it was, after a long conversation with my husband, I left a 20-year teaching career to pursue a new direction. It called for a HUGE step of faith, but God has kept me and our family safe.

I count every single one of my readers as one of God's blessings in my life, and I like to think of my stories as being the first step in a conversation. Please visit my website, www.allisonpittman.com and send me an email. It is one of my greatest joys to hear from you! 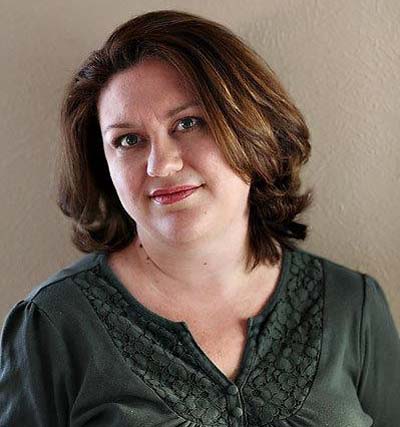 Wow, wow, wow, never in my wildest dreams did I think that I would enjoy this book as much as I did (worthy of 10 stars).  I love that this author brought to life a little character from one of my favorite Dicken’s tales. Traveling back in time to the Paris of upheaval and revolution is a dream come true in this book for me. The level of detail that is woven into this book rivals that of a lace masterpiece, fine tidbits that seal readers love for the tale. All characters act out their humble roles perfectly, like a play on the stage they come to life on the pages.   If there was a book to rival the bestseller list this year, it will be this beautiful tale.

To celebrate her tour, Allison is giving away a grand prize of a $25 Amazon gift card, a hardcover copy of The Seamstress, and this copy of A Tale of Two Cities by Charles Dickens!!

Find out all the details and enter to WIN at The Seamstress Celebration Tour Giveaway.