The Sea Before Us 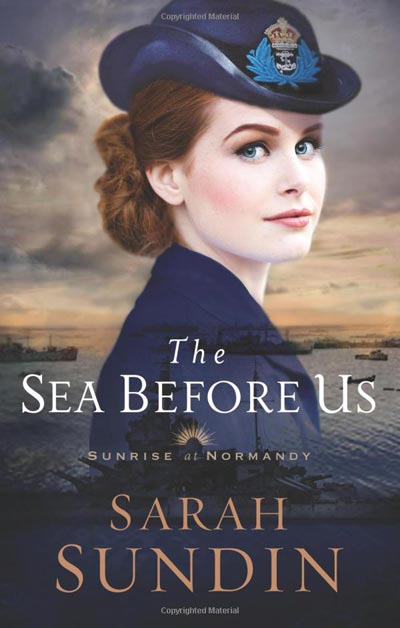 In 1944, American naval officer Lt. Wyatt Paxton arrives in London to prepare for the Allied invasion of France. He works closely with Dorothy Fairfax, a ÒWrenÓ in the Women’s Royal Naval Service. Dorothy pieces together reconnaissance photographs with thousands of holiday snapshots of France–including those of her own family’s summer home–in order to create accurate maps of Normandy. Maps that Wyatt will turn into naval bombardment plans.

As the two spend concentrated time together in the pressure cooker of war, their deepening friendship threatens to turn to love. Dorothy must resist its pull. Her bereaved father depends on her, and her heart already belongs to another man. Wyatt too has much to lose. The closer he gets to Dorothy, the more he fears his efforts to win the war will destroy everything she has ever loved.

The tense days leading up to the monumental D-Day landing blaze to life under Sarah Sundin’s practiced pen with this powerful new series.

Sarah Sundin is the author of The Sea Before Us (February 2018), the Waves of Freedom series (Through Waters Deep, 2015, Anchor in the Storm, 2016, and When Tides Turn, March 2017), the Wings of the Nightingale series, and the Wings of Glory series, all from Revell. In addition, she has a novella in Where Treetops Glisten (WaterBrook).

Her novels When Tides Turn and Through Waters Deep were both named to Booklist’s “101 Best Romance Novels of the Last 10 Years.” Through Waters Deep was a 2016 Carol Award Finalist and won the 2016 INSPY Award, and her novella “I’ll Be Home for Christmas” in Where Treetops Glisten was a finalist for the 2015 Carol Award. In 2014, On Distant Shores was a double finalist for the Golden Scroll Awards from both AWSA and the Christian Authors Network. In 2011, Sarah received the Writer of the Year Award at the Mount Hermon Christian Writers Conference.

A mother of three, Sarah lives in northern California, works on-call as a hospital pharmacist, and teaches Sunday school and women’s Bible studies. She enjoys speaking to community, church, and writers’ groups, and has been well received.

You can find Sarah on: 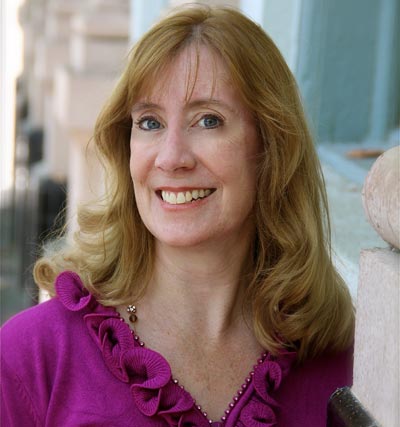 If you enjoy WWII historical fiction novels, then you are missing out if you haven’t read The Sea Before Us. I really enjoyed the depth that each character had, even secondary characters were very well developed. The author did a great job of dialect, making this reader feel like she was on the ship or in England.

I would have loved to be a Wren with Dorothy. It sounded so exciting and it was neat to see the details behind her job. Dorothy was more than just an asset to the cause, she was smart and sweet character that had a lot of heartache in her life. She was a caring daughter to her earthly father, and was willing to rebuild her relationship with her heavenly father. One aspect of Dorothy was that she would lay it all out on the line to make others happy. I could really relate to that in her personality.

Wyatt is a heartthrob to this reader. His Texan accent could be heard through the pages and his willingness to be forgiven by his family after tragedy is one that is commendable. Instead of being a frustrated man that could say he was right, Wyatt was asking God and family to see past his hurt and pain that he may have caused.

Now put these two together and you have the perfect chemistry to make you say, I want the wedding! I am seriously hoping to connect with these two in further books in the series. Or maybe a spin off -series or novella? Just thinking out loud here…

Three words ” shack is black ” Seriously, this could be an underlining theme. The memories of happier times and the present time war that ravages families and countries. I love action in a novel and this one was packed full of action and drama. I really loved the moments that Dorothy had with her father, even in the struggling moments there was love and love won out.

Time Machine, anyone? Anyone have a machine? Okay, no one is going to admit to having a time machine but seriously, I would travel back in time in a heartbeat to be in this action. This book is the closet I will get to an actual time machine, it transported me from my humble abode to the thick of the war, and placed me right in  some of the coolest moments in history .

Five stars doesn’t do this book justice. In fact it deserves to be awarded thousands of stars. It is an excellent novel of love, faith, history and moments that can be changed in an instant. To now have to wait for the next novel, is like asking a puppy not to jump for joy. I am eager to continue this series.