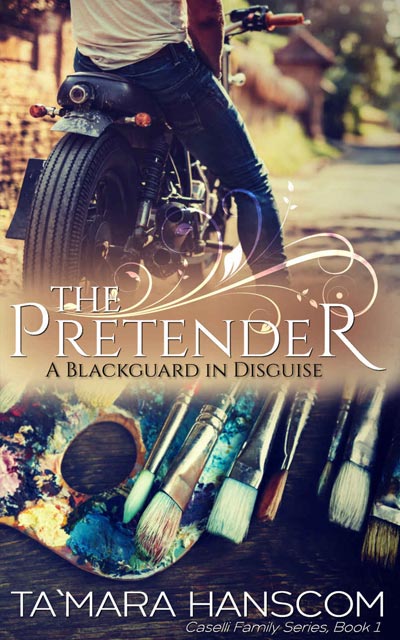 South Dakota: 1975. Eighteen-year-olds could order 3.2 beers in a bar and loaded guns were kept under the counter. Frankie Valli sang My Eyes Adored You, and American soldiers returning from Vietnam struggled with their new reality.

It’s within this tumultuous season of American history that Tillie Caselli meets Noah Hansen, and they are never the same again. Their lives were mysteriously intertwined – and had been for many years – yet they had no idea.

Born and raised in South Dakota, Ta`Mara loves to write about the Great Plains and the beauty and people of Italia. While her husband and children manage their two pizza ristoranti, Ta`Mara works full time on The Caselli Family Series, and ministers to women. It is Ta`Mara s prayer that as the readers explore the truths in these volumes, they will come away with a new perspective on love, forgiveness, obedience, and God's plan for marriage

You can find Ta' Mara on: 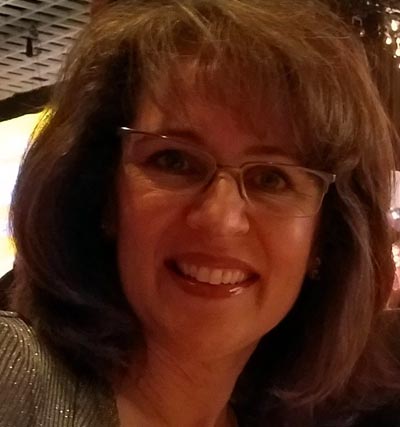 It’s reading a coming of age novel that is not set in a big city but a town that has webs to weave for tales. It holds emotions that will drive a reader to the end and leave you wanting more. A novel that you can sink your reading glasses into.

Tillie Caselli is the girl next door style. She has a well rounded life, and a family that you will get to know and love. Her spirit is gentle and moving. She was the type of character I instantly like.

Noah Hansen has some rough parts of his heart. He would have been that student or young adult I would have worked with and hoped to see the bright future, he was the opposite of Tillie in ways, yet they were both in that need for a deeper connection with love. He painted a different side of a story in this book, and it was good.

Love at first sight, it is a beautiful thing and it was my favorite part because it built the story. Without this moment the story would have not had its foundation. The book was strong also in the variety of characters that were in Tillie’s family. They were another source of sunshine to me.

Loved the post- Vietnam era and in South Dakota.  It was wonderfully done, with the period and the details, I felt like I traveled back in time and to a state we hold dear in our family. It was all the more unique being in South Dakota, and added to the ruggedness that Noah had.

Overall, it is a great start to a series that I will need/want to continue to read. The characters were vivid and full of life, the era spoke of a time not remembered and gave a breath to a story that felt made for readers. I am eager to see what is next in the series. Now to add the rest to a review pile!