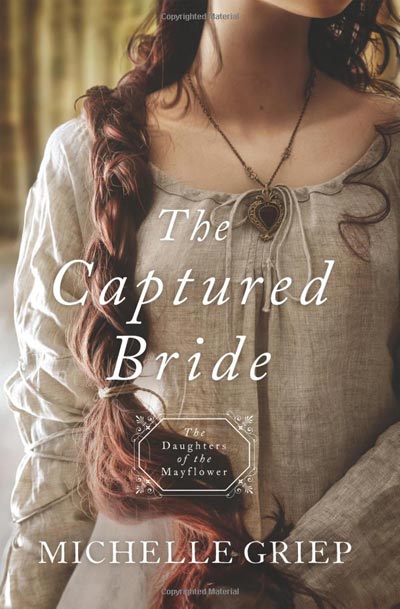 Mercy Lytton, a scout with keen eyesight raised among the Mohawks, and Elias Dubois, a condemned traitor working both sides of the conflict, must join together to get a shipment of gold safely into British hands.
A brand new series for fans of all things related to history, romance, adventure, faith, and family trees.

A War-Torn Countryside Is No Place for a Lady
Mercy Lytton is a lady like none other. Raised amongst the Mohawks, she straddles two cultures, yet each are united in one cause. . .to defeat the French. Born with a rare gift of unusually keen eyesight, she is chosen as a scout to accompany a team of men on a dangerous mission. Yet it is not her life that is threatened. It is her heart.  Condemned as a traitor, Elias Dubois faces the gallows. At the last minute, he is offered his freedom if he consents to accompany a stolen shipment of French gold to a nearby fort—but he is the one they stole it from in the first place. It turns out that the real thief is the beguiling woman, Mercy Lytton, for she steals his every waking thought.   Can love survive divided loyalties in a backcountry wilderness?

Join the adventure as the Daughters of the Mayflower series continues with The Captured Bride by Michelle Griep.

Whether you’re a history buff or don’t have a clue what the French and Indian War was about, there’s a destination in upstate New York that’s fun to visit for the whole family . . .

My husband and I made the trek to this living history site last summer. I had no idea what to expect, other than what was advertised as a “reenactment camp.” For those who don’t know, this is when volunteers who adore history come together to present a particular event, such as a battle. These people usually choose a real person from the era upon whom they fashion their modern day persona. They dress, speak, eat and live as that person might have. Here I am with some of my new friends:

Generally around the 4th of July, the 1759 Battle of Fort Niagara is recreated in a 3-day extravaganza of soldiers, muskets, canons and an entire market place to peruse selling period-related items.

Some of the things that surprised me about stepping back into the mid-eighteenth century were:

What makes this event so spectacular is that they take the entire 20 day siege and condense it into 3 days. If you visit every day, you’ll see and experience exactly what happened. You’ll be there to see the British, Colonial regulars and Iroquois allies sneak out of the tree line to shoot at some French soldiers who were pigeon hunting just outside the fort. You’ll hear the war whoops and barrage of angry French epithets roaring on the air. You’ll even get a chance to taste some of their food as you wander around inside the French Encampment set up inside the fort walls.

To experience a bit of the danger, sights and sounds of what Mercy and Elias lived through in The Captured Bride, Fort Niagara really is a fantastic place to visit. 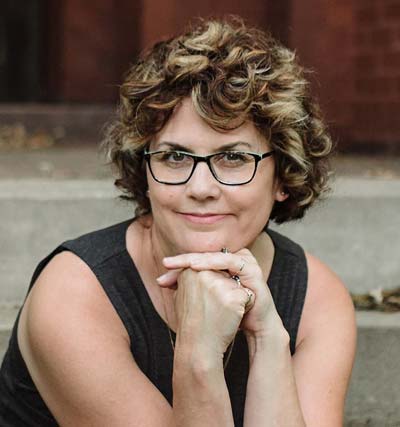 This title is misleading there may be a captured bride in this story, but really the readers a captured into a world and story that holds their attention and mind till the very end. It was a delight to dive into this historical fiction novel, that had characters facing death in many ways. Though facing death these characters were strong and persevered through adversity.

One thing that truly stood out to me was the dialog between the characters. I felt as though I could hear the words in my mind being presented on the stage of the story. It was pretty cool to really play this novel out in my mind.

I think many types of readers will like this novel. It has adventure, love and faith. Back then faith got people through everyday struggles but also some of the harshest wars our young nation ever faced. It was cool to have a different perspective from the normal war setting and move into a more sneaky undercover setting.