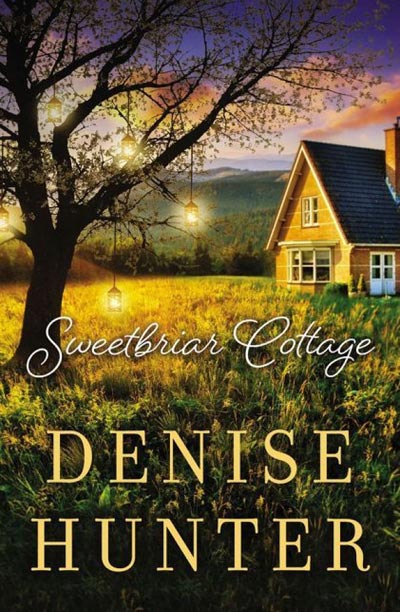 When Noah and Josephine discover their divorce was never actually finalized, their lives are turned upside down.

Following his divorce, Noah gave up his dream job and settled at a remote horse ranch in the Blue Ridge Mountains of northern Georgia, putting much-needed distance between himself and the former love of his life. But then Noah gets a letter from the IRS claiming he and Josephine are still married. When he confronts Josephine, they discover that she missed the final step in filing the paperwork and they are, in fact, still married.

Josephine is no happier about the news than Noah. Maybe the failed marriage—and botched divorce—was her fault, but her heart was shattered right alongside his, more than he would ever believe. The sooner they put this marriage behind them, the better for both of their sakes.

But when Josephine delivers the final paperwork to his ranch, the two become stranded in his cottage during the worst spring snowstorm in a decade. Being trapped with Josephine is a test of Noah’s endurance. He wrestles with resentment and an unmistakable pull to his wife—still beautiful, still brave, and still more intriguing than any woman he’s ever known.

As they find themselves confronted with each other and their shared past, old wounds surface and tempers flare. But when they are forced out into the storm, they must rely on each other in a way they never have before. Josephine finally opens up about her tragic past, and Noah realizes she’s never been loved unconditionally by anyone—including him. Will Noah accept the challenge to pursue Josephine’s heart? And can she finally find the courage to trust Noah?

Denise Hunter is the award-winning author of 30 novels, including The Convenient Groom and A December Bride, which have been made into Hallmark movies.

Denise writes heartwarming, small-town romances. Her readers enjoy the vicarious thrill of falling in love and the promise of a happily-ever-after sigh as they savor the final pages of her books.

Denise lives in Indiana with her husband Kevin and their three sons. In 1996, Denise began her first book, a Christian romance novel, writing while her children napped. Two years later it was published, and she's been writing ever since. Her books often contain a strong romantic element, and her husband Kevin says he provides all her romantic material, but Denise insists a good imagination helps too!

You can find Denise on: 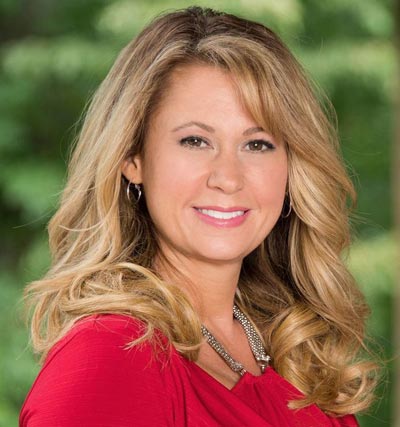 Can the heart heal? Is love worth trying again?

These were certainly the prominent themes in this beautiful and heart touching story. There were moments of pure heart break, where as a reader I felt for both Noah and Josephine reading their feelings and pain. I was emotionally invested in these two characters, seeking peace and love for them both. Hoping that it meant they would come together.

The level of emotions in this book was stunning. I felt as though I was a visitor to this charming story, seeking the details to each character that would lead me to fulfilling the end. The moment of truth comes for these two, and I swear I held my breath for the last six chapters. In fact, I cried. It was heart breaking and yet so healing to have them visit the past, trying to find their future. To face uncertainty in living.

If the author was seeking to move readers through a story of love and truth, she achieved it. This book will be in my top 2017 Christian Books. I think this book needs to become a movie, just so I can experience the story again in a live action form. It blew me away. It is truly beyond describing.

Denise Hunter has written a mass amount of books, have you read any of her books?

I think we all need to have such a book in our hands. In honor of the release you have a chance to win a copy! This will be your favorite summer read!