This author is a privilege to read for, I adored her debut novel After September.

I have been praying for the next book to come from this wonderful author, and I know that you will enjoy reading her book. It has a Nicolas Sparks meets Love Inspired Romance to it. You will smile, cry, and feel like a new reader after finishing this great book. 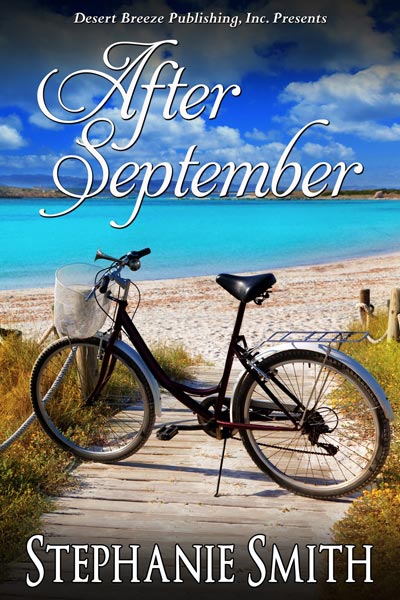 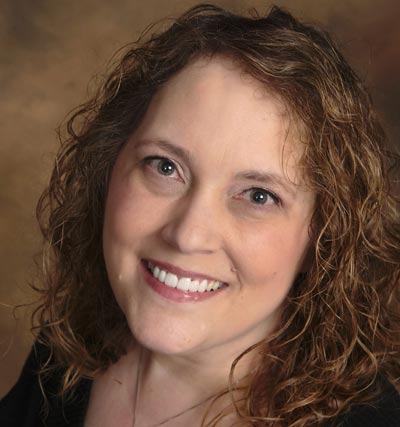 Stephanie’s love of the written word began long before she could read. As a child she would hold a newspaper in hand and move her fingers along the page, pretending to read along.

By the time she was a teenager, she dreamed of writing stories that would touch people’s lives, much like hers had been by so many authors.

She lives in the Pacific Northwest and enjoys listening to Christian rock music while she writes, spending time with her family, watching British television, or reading YA fantasy novels.

You can find Stephanie at: