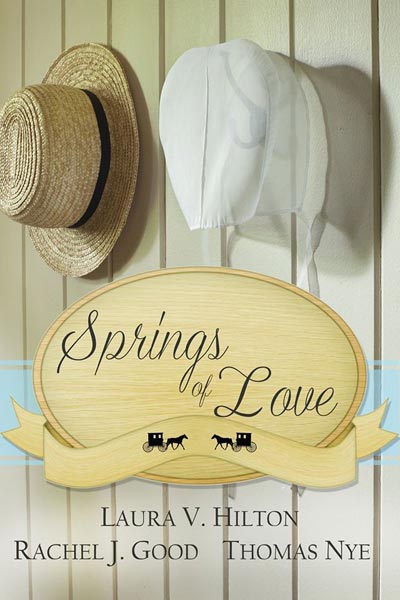 Anna thought her bad decisions would fade into nothing after she vanished for a few months. Her motives would be clear, her mistakes erased, and she’d be able to rewrite her future the way she wanted. It didn’t work out the way she’d planned. Instead, she discovered her actions have consequences and they had to be paid.

Reuben loved Anna for as long as he could remember, but before he could get serious about courting her, his brother, Mark, won her away. But now she’s back and she beginning to pay the steep price for her mistakes. Reuben tries to help her as much as he can, and the decisions he makes will cost them both everything.

Sold on Love
When Lavina Fisher takes over the household while Mamm’s away, things go from bad to worse. And her younger brother, Stephen, is mostly to blame. Then an accident forces Lavina to face her fears—and her ex-boyfriend. Can she swallow her pride and accept Aaron’s help with the latest disaster?

Cowboys and Amish Girls
Rodeo cowboy, Truman Gunderson, had never met an Amish girl. Amish sisters, Faith, Hope, and Charity had yet to lay eyes on a real, live cowboy. That is until Truman’s galloping horse crosses paths with Charity’s runaway buggy. Truman is not the type to shy away from any challenge, but after he learns something about Faith, Hope, and especially Charity, he realizes that he has met his match. 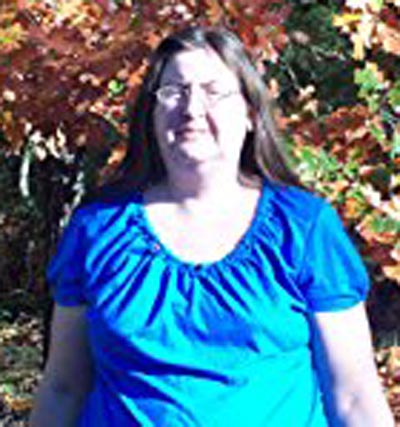 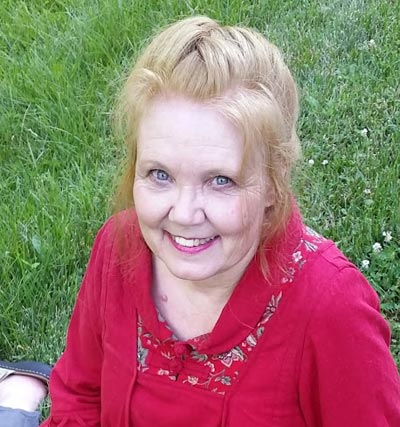 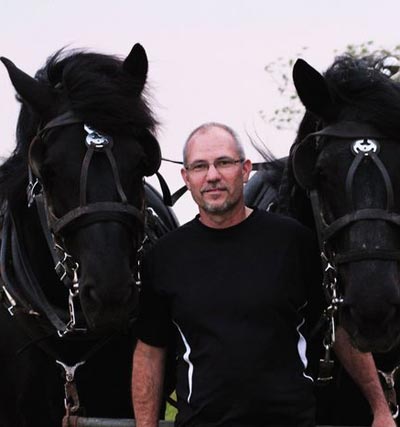 Ever just want a book that is set in an Amish setting, and has sweet as a new flower romance? Me, too! This three novella collection was the perfect fix for a June day.

I am going to give my three reasons that this book stood out in the Amish genre. This is a tough section of Christian fiction to break into, and I think that this collection did a great job of representing the Amish fiction.

2.All the authors did a good job of giving quality to their Amish settings. I could see that each author knew their material and were familiar with writing about the Amish. This allowed me to really enjoy reading the stories, and not question if the material was correct to the Amish or not. Though fictional liberties were taken to create the story, I really felt as though they respected the culture they were writing about.

3. I am going to cyber high-five our male author, I have never read a romance book written by a male author. As this was my first experience I was very pleased with his work. He owned this story and it was certainly my personal favorite out of the three.I love the setting and the characters in this story.

In the overall perspective this collection was as a must read for the springtime. I think that Amish fiction fans will enjoy the collection and so will Christian romance readers.

What is your favorite setting for an Amish story? Do you like when there is unique details or stick to the strict Amish?

To celebrate the tour, Celebrate Lit Publishing is giving away a $25 Amazon Gift Card!!  Be sure to comment on this post before you enter to claim 9 extra entries! Opportunity to win here!