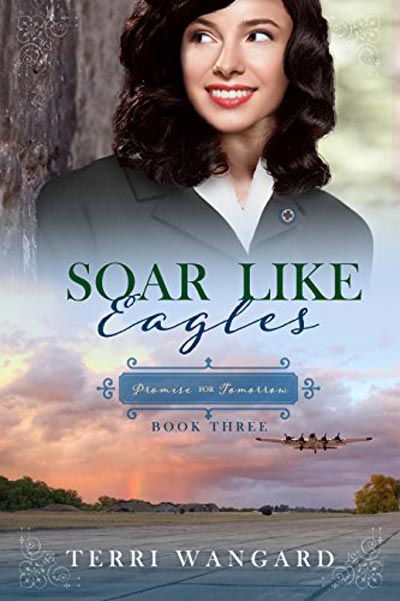 Carol becomes a Red Cross doughnut girl, serving GIs and boosting their morale. Convinced wartime romances are doomed to disappointment, she attempts to avoid entanglements. She didn’t plan on Chet, the navigator who tempts her to throw caution to the wind.

Chet’s father and brothers always belittled him. As a squadron lead navigator, he longs to prove them wrong. He’s already been offered a terrific job with PanAm after the war. First he must survive his combat tour. Will he even have a future?

For the third book of my World War II series, I needed something to involve my main character with. At first I considered the train canteens, where volunteers laden with food met troop trains crisscrossing the country. That wouldn’t work though, because my navigator was heading overseas and I didn’t want a correspondence relationship. Besides, someone else had already written a novel about the canteens. Then I discovered the Red Cross clubmobiles.

The American Red Cross operated canteens on the home front and clubs and clubmobiles overseas during World War II to provide soldiers and sailors with a cup of coffee, a doughnut, and a bit of friendly conversation that gave the men a familiar connection with home.

To serve military sites in isolated areas, the Red Cross used clubmobiles in Great Britain in 1942 and later, the continent. Staffed by three American Red Cross women and a local driver in England, they visited several sites in a day, bringing refreshments, entertainment, and a touch of home to the troops in a foreign land. They used converted half-ton trucks and single-deck London buses, which featured kitchen equipment for making and serving doughnuts and coffee. Some carried phonographs and loudspeakers to provide music for the troops, and the women often danced with the servicemen. On the continent, the women had to drive and service their trucks.

Many American servicemen had never traveled far from home. At Red Cross clubs and clubmobiles in far-flung places around the globe, they received a connection to home and civilian life through friendly American women and familiar food. The Red Cross served a basic purpose of raising morale.

Carol Doucet of Soar Like Eagles was proud to be a Red Cross Doughnut Girl.

Terri Wangard’s first Girl Scout badge was the Writer. These days she is writing historical fiction, and won the 2013 Writers on the Storm contest and 2013 First Impressions of the American Christian Fiction Writers, as well as being a 2012 Genesis finalist. Holder of a bachelor’s degree in history and a master’s degree in library science, she lives in Wisconsin. Her research included going for a ride in a WWII B-17 Flying Fortress bomber. 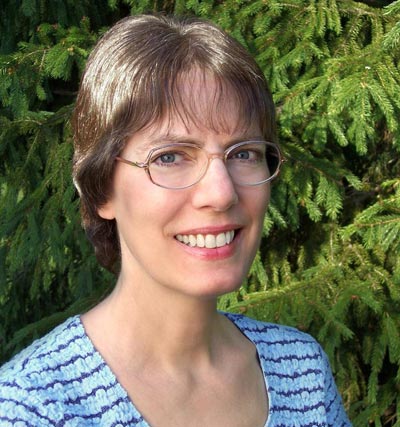 Flying is an extreme test on trust, it is allowing your trust to be completely placed in someone’s skills, and in your faith. It is freeing yet nerve racking, a glorious moment never the less. Flying through the clouds, soaring like the birds. Finding your faith and inspiration in this book, and fall into the most exciting WWII historical fiction book of 2016. A moving tale of love, faith and finding your home.

Chet and Carol are movie made characters (Hallmark please pick them up!). Each detail and characteristic gives light to a beautifully well written book. Terri gives the reader a sense of longing for the time period, creating such well researched and vivid details that you truly feel like a doughnut girl working with Carol. The love that is being created between these two will melt any heart of stone, or heal a broken heart. It gives hope, to a reader seeking love. The faith is beautifully entwined in the story, seeking to bring the reader closer to God, through the trials and tribulations of the time. I was swept into the clouds of the book with each new chapter and character. This is by far one of the best books that I have read ever in historical fiction.

Come read and experience a book that has brought warmth to my heart, and fed my historian soul.

Reading a WWII set book can be tough, but do you have a favorite book set in this time? If so share it below!

To celebrate her tour, Terri is giving away a $25 Amazon gift card and a signed paperback copy of Soar Like Eagles. Click below to enter. Be sure to comment on this post before you enter to claim 9 extra entries! Soar Like EaglesCelebration Tour Giveaway.