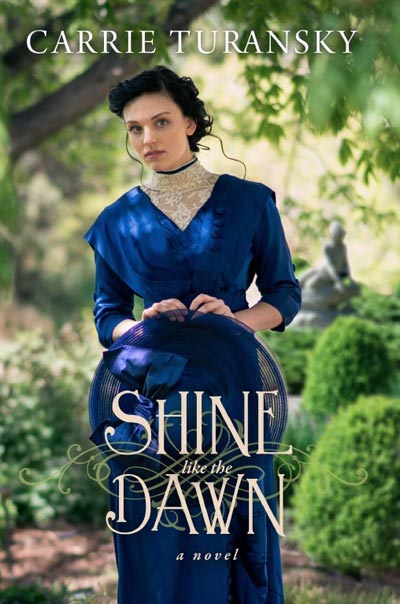 In a quiet corner of northern Edwardian England, Margaret Lounsbury diligently works in her grandmother’s millinery shop, making hats and caring for her young sister. Several years earlier, a terrible tragedy reshaped their family, shattering an idyllic life and their future prospects. But Maggie is resilient and will do what she must to protect her sister Violet. Still, the loss of her parents weighs heavily on her heart and she begins to wonder if what happened that day on the lake…might not have been an accident.

When wealthy inventor and industrialist William Harcourt dies, his son Nathaniel, who is Maggie’s estranged childhood friend, returns from his time in the Royal Navy and inherits his father’s vast estate, Morningside Manor. He also assumes partial control of his father’s engineering company and the duty of repaying an old debt to the Lounsbury family. But years of separation between Nate and Maggie have taken a toll and Maggie struggles to trust her old friend.

Can Maggie let go of the resentment that keeps her from forgiving Nate—and reconciling with God? Will their search for the truth about her parents’ death draw them closer or will it leave them both with broken hearts? 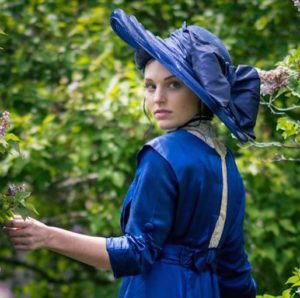 One fun part of my research for Shine Like the Dawn was learning about hat making in the early 1900s. My heroine, Maggie Lounsbury is a milliner who designs women’s hats. She learned this skill from her grandmother who owns a small shop in the village of Heatherton. Maggie has an artistic eye and she enjoys making stylish hats, but she doesn’t like the overdone designs some of their customers request, so that creates some humorous conflict in the story. 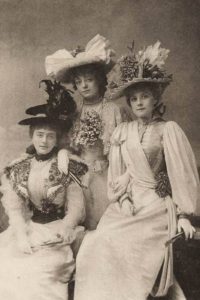 Hats in the Edwardian era were large and often covered with feathers, flowers, lace, netting, berries and bows. The “bird nests,” as Coco Chanel called them, were held on with large hat pins stuck through piles of hair on the crown. These hats were called Gainsborough or Picture hats because of the way they framed a lady’s face. They often featured huge dried flower arrangements and sometimes included real leaves and twigs! No doubt the Garden hat was a fitting name.

1907 The Merry Window hat became very popular after the leading lady in the play by that same name wore a hat that was even taller and wider than usual. Some people complained these hats were too big and obtrusive in public places like the theater or picture shows. But English women loved them and wore them to all kinds of events. 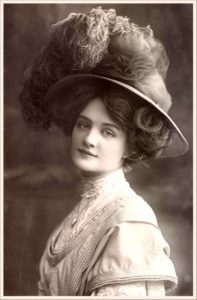 The popularity of using large feathers and stuffed birds on hats caused concern for the welfare of birds. Many protective laws took effect and milliners had to use more ribbon and tulle and only large ostrich feathers to decorate hats. Those ostrich feathers came from birds that were raised on farms and their feathers were collected as they fell out naturally.
The movement toward smaller hats began around 1913 when hats still had high crowns but smaller brims. Straw boaters, small top hats, and mini versions of picture hats were very common. 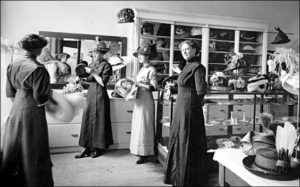 Motion pictures had the greatest influence on Edwardian hat fashion. After the release of The Three Musketeers many ladies wanted to wear tricorne and bicorne shaped hats. They were still very large but now had shapes other than just round. Hat brims were folded up on the side, at an angle, or all around to create drama. Veils disappeared in the early 1900s only to come back again as a long scarf that wrapped over the hat and under the chin for the new sport called motoring.

I’ve had fun dressing Edwardian style for book launch tea parties and other book events. It made me feel very special to wear these lovely hats. What do you think of Edwardian Hats? Would you like to wear one?

Thanks to friends at the Vintage Dancer website for some of this information.

Carrie Turansky is an award-winning author of more than a dozen novels and novellas. She has been the winner of the ACFW Carol Award, the Crystal Globe Award, and the International Digital Award, and a finalist for the Inspirational Readers Choice Award and the Maggie Award of Excellence. A prolific writer of contemporary and historical romance, women’s fiction, short stories, articles, and devotionals, Carrie lives in central New Jersey with her husband Scott. They have five adult children and four grandchildren.

Stop by Carrie’s Facebook author page and view her live videos February 21 – 25, 3:00 pm Eastern. She’ll be talking about the story behind Shine Like the Dawn and giving away a fun prize each day to one person who leaves a comment. Even if you can’t catch the live video you can still enter for 24 hours after it’s posted. She is also hosting a book launch celebration and giveaway on her blog February 25 – March 6.

You can fin Carrie at: 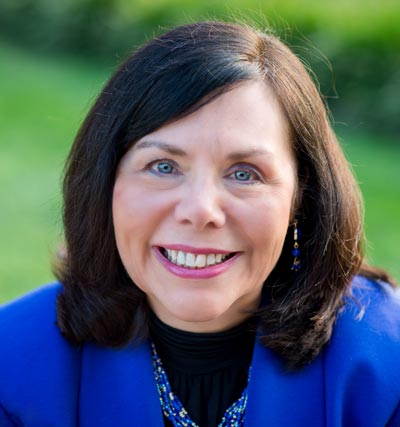 To over come heart ache in any form is tough. To imagine the depth of what Maggie went through allowed me to open my heart to this story and feel the healing with her. It was a moving and exciting story to read.

Maggie has spunk. I would love to come up with the perfect word to describe her that is from the time period, but spunk I think fits her well. She is hard working and a gentle soul, with the right people. She had her emotions and heart hurt, making her a character that was well developed and thought out. I really loved her beginning interactions with Nate, her recalling who he was. This made me smile, as I found myself wondering what I would do in her shoes. Maggie does get into a bit of trouble, but the trouble comes with a mystery, once I caught on to this, it was a quick read for me.

A book with layers, and characters that will make you believe in love. Click To TweetCarrie gives life to such a unique position for the era, and she gives the breath of book life to Maggie. She created such a strong character, and setting that I was walking and picnicking along with the characters. I really enjoyed this lovely tale of coming home, finding an old love, and making things right. It sat well with my heart, it was just a great feel good read.

Have you read any of Carrie’s books? If so pick one to share more about!

To celebrate her tour, Carrie is giving away all 4 books: Shine Like the Dawn, The Governess of Highland Hall, The Daughter of Highland Hall, and A Refuge at Highland Hall.! Click below to enter. Be sure to comment on this post before you enter to claim 9 extra entries!