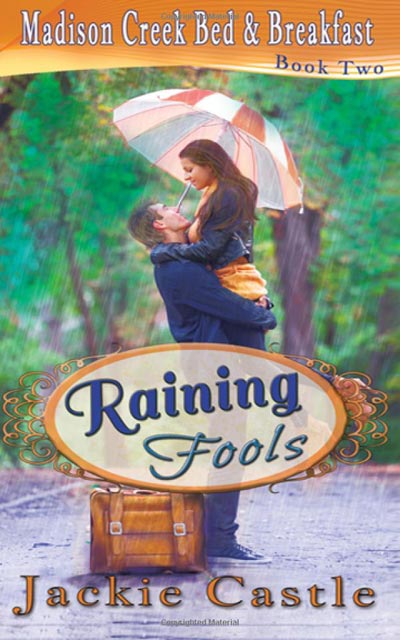 Ethan and Haley are working hard to turn their grand ideas into a reality. Some of the Madison Creek council members, interested in helping fund Ethan’s plan, challenge him to create a video of his violin music. Ethan calls on the two people who matter most in his life to help start his recording studio. Bekka Winters hung up the phone. Ethan, her brother, needed her help filming a music video for his new music production studio. She stared at her already packed bags. Why not? She’d just graduated from college and didn’t exactly have a job to go to. Besides, a music video might look good on her resume when she looked for real work. Stephen Gaines couldn’t believe Ethan had called him after their last blow up. They’d been music partners once. Stephen had ruined that. It was his expertise to wreck relationships especially those he had with women. Fortunately, Ethan didn’t know about him and Bekka. She was the one woman that had broken through to the deep parts of his heart. If only… how many times had he said that in the past? A fresh start is just what he needed. Bekka’s mind bubbled with ideas for Ethan’s studio. Not to mention she couldn’t wait to see Ethan and Haley, the woman who’d captured her brother’s heart. But when she pulled into the drive and saw the familiar fancy car that Stephen drove, her heart dropped. There was no way she’d let him back into her life.

I’m best known for my fantasy series, The White Road Chronicles, and I love the make-believe world of Alburnium. But as these stories have traveled towards the ending, I’ve decided to venture into a more modern world. I enjoy a good, clean romance as much as anyone else, and I love writing stories about communities where people band together for the greater good.
So, I came up with Madison Creek, a small town on the verge of dying out. But the people there aren’t ready to give up. They decide that if they band together, maybe they can revive their little lakeside town and make it thrive.
My husband is from Michigan. I’m from California. We met in the middle: Texas. He’s adapted quite well to the south, loving the hot summers, hot food, and well, he simply likes being warm. Though I miss my moderate California, I’ve also grown to love Texas. Whenever we travel up north to visit his family, we lament over to lack of flavorful food and the ability to stay warm. (Even in the summer we’ve had to wear winter coats!!)
We are often teased by his family for how we put two syllables into words such as fire, dead and y’all. (Yes, he’s been in Texas long enough now to have developed a bit of a twang). I don’t know how many times we’ve talked about moving up north to open a BBQ joint so there’d be somewhere good to eat. Except, we both hate the cold and I’m sure I’d never survive a Michigan winter. I spent two weeks up there once in December, and swore I’d never do that again. I mean, 4 feet of snow in one night? Good Lord have mercy!
Basically, that’s how I came up with Haley Madison, the blond Texas gal who inherited her grandpop’s farmland in Madison Creek, Michigan. Her life has been one big mess after another and she’s determined to take this opportunity to set things right. She’s lived on ranches for over half her life and loves to cook a lot of food for folks. (My family was always big on cooking lots of food at holiday gatherings, so it just seems natural.)
Haley ends up meeting Ethan Winters, who she calls the handsome Yankee that plays a violin. The first book, Snow Belle is about how they meet. The second book, Raining Fools, continues Ethan and Haley’s story in the background. But in Raining Fools, you’ll meet Ethan’s sister Bekka and his best friend, Stephen Gaines who have a history with each other that neither cares to remember, except those old feelings they had for each other refuse to go away. Bekka, though strong in her faith, is uncertain about what God wants her to do with her life. Stephen, a playboy with a troubled past, appreciates his friend’s strong faith, but believes God doesn’t care about the ‘little people.’ At least, not until a series of mishaps has him taking a second look at the Winters’ beliefs.
What I hope people take away from my story beside an entertaining tale, is that God loves them. That they belong to a kingdom that’s bigger than themselves. That we are stronger together than apart. These are themes that readers can find in my stories.
I have several more ideas for novels and novellas that will continue Haley and Ethan’s story while we meet various people who visit the B&B when they come to Madison Creek hoping to start a new life. My hope is that readers will come to enjoy visiting this quirky little town as much as I do when I write the stories. Texas might have its spicy food and natural ruggedness, but I do love Michigan’s wild beauty and kindhearted folks. I just love it more in the summertime.
<h2><span class="wrap"><span class="inner">About The Author</span></span></h2>

Jackie Castle is the author of The White Road Chronicles a fantasy series, The Sentinel Archives for school-age readers, and newly released Madison Creek Bed & Breakfast romance series. She has also published articles and short stories in numerous magazines. She’s enjoyed many crazy adventures from working as a hairstylist, to her bravest quest: teaching children in daycare and elementary schools. Eventually, she settled down to a somewhat safer pursuit of being a Story-weaver.

Now she lives in her comfortable Texas home where she spins marvelous tales and enjoys relaxing in the evenings with her husband Bob, their children and grandchild.

Her favorite pastime, besides reading, is traipsing through her imaginary worlds in search of another story.

She looks for the extraordinary in every ordinary day that she experiences.

Find out more about her shenanigans over at Jackie Castle's Story World: JackieCastle.com. There you can also sign up for her monthly newsletter. 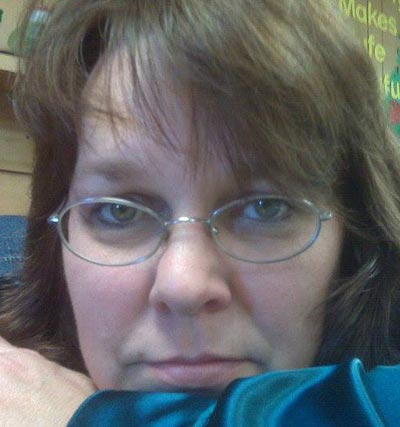 When family calls do you go?

I loved the family connection in this book.  Bekka goes to her brother to help him pickup the pieces of his life and produce a music video. This was a great new idea, I haven’t read a book that holds a music production setting. Nor, have I read a book that gives a job that is unisex to a female and has her rock it. Strong ladies are my biggest weakness in loving a book.

Enter Stephen, Ethan (Bekka’s brother) “ex” partner. He is struggling so much with his world personal and work. Buddy, I get that feeling a lot right now. He is lost, and being lost makes him the one that needs more saving. Bekka has it slightly more together.

Ethan has the best gal in his Haley. She is the his person (Sorry, total Bachelor watcher) and they are slowly getting it to work. Sometimes love isn’t fast, and Jackie reminded me of this. Jackie gave her characters life with her breath of fresh air to Christian Romance. I was loving all the different stories for the characters in this second book, in what seems to me to be a fantastic series ( I must read more!). Readers that enjoy complex relationships that aren’t really a cut and dry story, a tale with depth and the need for more to come will be enjoying this book!

Reading a new book is always exciting, tell me what are you reading?

November 6: Proud to be an autism mom

November 8: The Power of Words (Spotlight)

To celebrate her tour, Jackiel is giving away a $25 gift card to Amazon! Find out all the details and enter to WIN at Raining Fools Celebrate Lit Tour