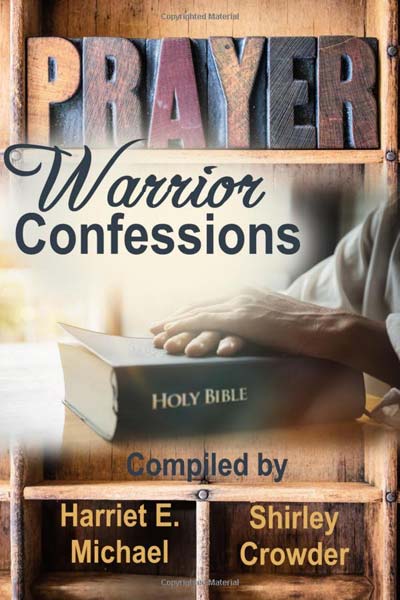 True accounts of prayer in action.Come along with other prayer warriors and read their stories. Some of the stories will make you cry while others will make you laugh. Each story ends with a confession from the writer in which he or she shares an insight about prayer or something new they learned through their experience.Readers of Prayer Warrior Confessions will learn more about prayer as they enjoy the true and candid stories of other people’s experiences with prayer. They see the stories through the writers’ eyes and glean the insights the writers learned. True stories of prayer in action that will make you cry, laugh, sigh, smile, and stand amazed.

God writes the best stories … and sometimes we get the privilege of recording them.
Co-writers Harriet E. Michael and Shirley Crowder have a common interest in all things Biblical. Over the past few years they have worked together on a series of books on the topic of prayer. “Prayer Warrior Confessions” is the fourth & final book in that series. It is a book filled with true stories of experiences with and lessons learned about prayer. This collection of true stories was written by various contributors who retell a story from their lives about a time they saw prayers answered, and/or learned a new lesson about prayer. These stories are heartwarming, exciting, sad, funny, and will touch your heart in so many ways while also sharing deeper insights into prayer.
Yes, God creates the best stories & He writes them on the parchment of our lives, teaching us lessons through them.

Shirley Crowder was born in a mission guest house under the shade of a mango tree in Nigeria, West Africa, where her parents served as missionaries. She is passionate about disciple-making, which is conducted in and through a myriad of ministry opportunities that include biblical counseling, teaching Bible studies, writing, and music.

She is a biblical counselor and co-host of "Think on These Things," a Birmingham, Alabama, radio/TV program for women. Shirley is commissioned by and serves on the national advisory team for The Addiction Connection.
Several of her articles have appeared in "Paper Pulpit" in the Faith section of The Gadsden Times. She is also a writer for David C. Cook, Student Life, and Woman's Missionary Union publications and InspiredPrompt.com. She is published as an author, co-author, and contributing author of six books.

Shirley has spiritual children and grandchildren serving the Lord in various ministry and secular positions throughout the world.

Her latest project is "Prayer Warrior Confessions" a collection of true stories of prayer that will make you cry, laugh, sigh, smile, and stand amazed. 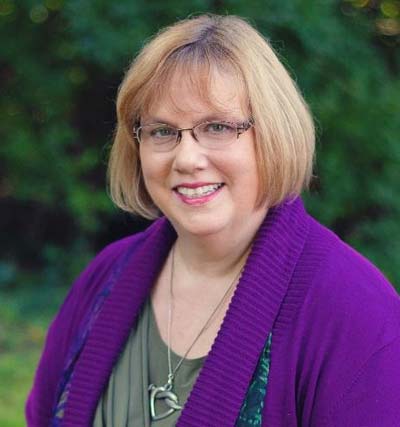 Born in Nigeria, West Africa, as the daughter of missionaries, Harriet E. Michael is a writer, gardener, substitute teacher, wife of over 38 years, mother, and grandmother.

She holds a BS in nursing from West Virginia University but has discovered her passion for writing. Since her first published article in 2010, she now has over two hundred published articles and devotions.

Harriet is a member of American Christian Fiction Writers and Louisville Christian Writers. She is the author of several books. Her prayer series, published by Pix-N-Pens Publishing includes "Prayer: It's Not About You," a finalist in the 2011 Women of Faith book contest, "Glimpses pf Prayer" and an anthology, "Prayer Warrior Confessions", coming in fall of 2018. She has also penned a novel, "The Whisper of the Palms" published by Olivia Kimbrell Press.

She is also a Christian speaker who loves to talk to women's groups about prayer or other topics or speak at writers' conferences on free-lance writing, non-fiction writing, and devotional writing. 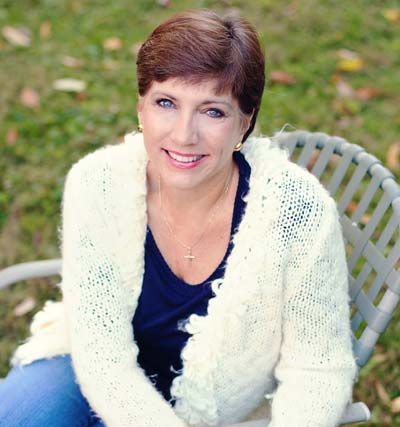 Being a Prayer Warrior is tough and amazing all at the same time. This book embodied the stories of powerful prayer warriors, missionaries and tales of faith. I really enjoyed the unique way they paged this together and providing readers with a unique insight. Readers that are prayer warriors, wanting to become warriors or have a group of amazing warriors surrounding them will find this book to inspire them to be more and do more.

To celebrate their tour, Harriet and Shirley are giving away a grand prize of a $50 Amazon gift card and the whole Prayer Collection set: Prayer It’s Not About You, Study Guide on Prayer–A Companion to Prayer: It’s Not About You, and Glimpses of Prayer, Prayer Warrior Confessions!!

Be sure to comment on the blog stop for nine extra entries into the giveaway!

Find out all the details and enter to WIN at Prayer Warrior Confessions.