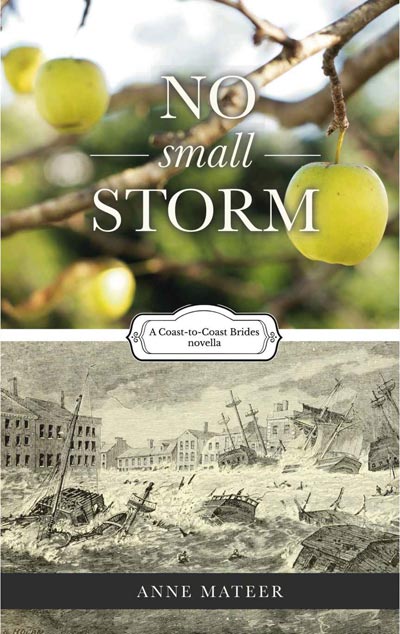 Thirty-year-old Remembrance “Mem” Wilkins loves her solitary life running the farm and orchard she inherited from her father and has no plans to give up her independence. Especially not for the likes of Mr. Graham Lott. But when Mem is unable to harvest the apples on her own, she accepts the help of the man she despises.

Fresh off a boat from Ireland with his four-year-old son in tow, Simon Brennan secures a building in which to ply his trade as a cobbler. Still healing from the grief of his wife’s death a year earlier, he determines to focus only on providing a good life for his son. But when he intervenes in an argument on behalf of the intriguing Miss Wilkins, sister-in-law of the tavern owner who befriends him, he suddenly finds himself crossways with his landlord, Mr. Lott, and relieved of his lease and most of his money.

With no means of support, Simon takes a job helping Mem with her harvest, relieving her of the need of Lott’s help. But their growing attraction to each other makes them both uneasy. Mem gladly escapes to town when her sister begins labor, and Simon, believing it best to distance himself from Mem, takes his son and leaves.

But neither anticipates the worst gale New England has ever seen—or that the storm will threaten all they hold dear.

I’m always up for a good historical story. It’s what I enjoy reading. It’s what I enjoy writing. But I find that my pleasure in any historical fiction increases exponentially when the story at hand is based on at least a kernel of historical fact. All four of my full-length novels share this trait. So it stood to reason that when turning my mind to a historical novella I would seek the same grounding in truth I’ve sought before.

So what historical fact inspired No Small Storm? It was a combination of them, actually. Which I think always makes for the best tales!

I like an overarching historical event to help frame a story. Things like war or economic crisis or natural disaster. Situations in the historical record which required courage or resilience or sacrifice from the people who lived through them. When I stumbled upon the Great Gale of 1815, which hit Providence, Rhode Island particularly hard, I knew it could provide obstacles for my characters to overcome.

As I began to read about this event—a hurricane before such storms were commonly called hurricanes—I happened upon some first hand accounts of that day. Fascinating remembrances about a storm arriving without much preamble, then departing and leaving bright sunny skies with which to view the destruction.

And destruction there was! Not only from wind and water, but also the fact that both of those things unleashed the ships moored in the harbor and sent them sailing down the main street of town! Can you imagine looking out of the second or third story window of a building which was likely flooded on the ground floor and seeing a ship coming at you?

That, in itself, was dramatic enough. Especially when coupled with the fact that those ships often broke apart, whether from wind and waves or from contact with the buildings and bridges they encountered on land. Then I considered the in those ships? What happened to them? Many were flung into the water, searching for purchase.

It was just such a circumstance that brought one man to the window of a young woman. She helped him inside. They were later married. And if finding such a story that isn’t a romance writer’s delight, I don’t know what is!

Finally, as I continued to read about the destruction in the area, I discovered a few lines about area orchards. The hanging fruit was found covered with a dusting of white. When tasted, it was discovered to be salt. Salt from storm surge and sea spray. Salt that saturated, even miles inland. Water and wind—and they salt they carried—ruining fruit crops ready for harvest. What could be more devastating to a farmer than that?

And so No Small Storm was born, with Remembrance and Simon each trying to make a good life for themselves, each trying to trust God as they work hard. Each keeping careful watch over their heart. But sometimes circumstances take things we don’t want to give. And give things we never imagined possible.

Anne Mateer has loved reading and writing stories since childhood. In 2000, she began studying the craft of fiction and working toward publication. Ten years later, she received her first book contract. Anne is now the author of 4 historical novels, 1 historical novella, and a few contemporary short stories. Anne a three time Genesis contest finalist and a Carol Award finalist for At Every Turn.Anne and her husband, Jeff, have been married 30 years and love to travel to visit their grown children and to tour historical sites. They are currently living an empty nest adventure in Austin, TX.

You can find Anne on: 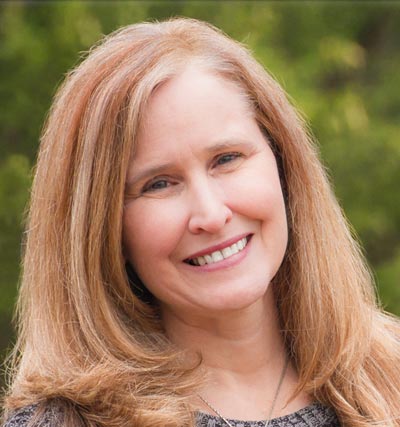 I think the author and I would get along fabulously. I adore a good historical fiction read, and even more a great one. This book had all I look for in the novels set in the past, historical points, great characters, and if possible dialect that is true to the time.

Where to start, the characters made the setting and I truly felt like I had fallen down a rabbit hole. The dialogue that Simon hosted,and even Mem’s speaking were great. I loved little Timothy’s boldness and eager to please personality.  I think characters speak of an author’s writing ability, and these characters were speaking loud to this reader in the most wonderful way.

Oh give me a book where the past is the hook and I’ll be a happy reader all day. Okay, so now read that sentence to the tune of Home on the Range… get it? Okay, lame but really as many know I can’t get enough of historical fiction. I love. love, love being in the early American periods. In fact, this was the perfect era and period to set a book, right after we had become the young nation we were blossoming with immigrants. This was well depicted in the book, and I really loved being in Rhode Island and smelling a sea breeze or you know storm.

Can you guess how I am going finish this review? Come on, one guess. This book was absolutely worth the read, or two I did. I couldn’t choose a better book to snuggle down with while being home with a sick kiddo. Truly, I have missed out on a great author, whom I would love to read more from.

So readers, take a dip into the early times of the nation, and battle the storm with this epic read.

To celebrate her tour, Anne is giving away a grand prize of a reader bag of goodies—including a Pride and Prejudice fleece throw, a “reading” charm necklace from Storied Jewelry, a Secret Garden litograph tote bag, and a $25 Amazon gift card!!!

Find out all the details and enter to WIN at No Small Storm Celebration Tour Giveaway.