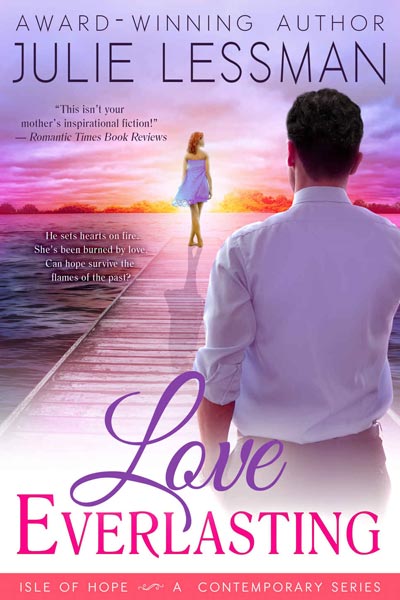 He sets hearts on fire.
She’s been burned by love.
Can hope survive the flames of the past?

School teacher by day, ghostwriter by night, sweet and shy Shannon O’Bryen doesn’t mind writing romance on the sly, but to live it? No, thank you, not since the man she loved turned out to be a player who broke both her heart and her spirit. Now focused more on her faith and her fiction, she vows the next time she falls in love, it will be safely—through the pages of a book.

Dr. Sam Cunningham is a charismatic player who breaks hearts as regularly as he washes his pearl-white Corvette. Abandoned as a baby, Sam was an orphan shuffled through the foster-care system, bitterly driven to prove he is worthy of love—the kind that lasts forever. Once he learns Shannon is a romance writer, he enlists her help in winning back his ex-girlfriend. She teaches him about faith and the true definition of love, and he soon discovers he’s been seeking it in the wrong place all along—and with the wrong girl. But can he convince a woman who’s been burned by love to open her eyes—and her heart—to a love everlasting?

Julie Lessman is an award-winning author whose tagline of “Passion With a Purpose” underscores her intense passion for both God and romance. A lover of all things Irish, she enjoys writing close-knit Irish family sagas that evolve into 3-D love stories: the hero, the heroine, and the God that brings them together.
Author of The Daughters of Boston, Winds of Change, and Heart of San Francisco series, Julie Lessman was named American Christian Fiction Writers 2009 Debut Author of the Year and has garnered 17 Romance Writers of America and other awards. Voted #1 Romance Author of the year in Family Fiction magazine’s 2012 and 2011 Readers Choice Awards, Julie was also named on Booklist’s 2010 Top 10 Inspirational Fiction and Borders Best Fiction list.

Julie’s most recent novel, Isle of Hope was voted on Family Fiction magazine’s Best of 2015, and Surprised by Love appeared on Family Fiction magazine’s list of Top Ten Novels of 2014. Her independent novel A Light in the Window is an International Digital Awards winner, a 2013 Readers' Crown Award winner, and a 2013 Book Buyers Best Award winner. Julie has also written a self-help workbook for writers entitled Romance-ology 101: Writing Romantic Tension for the Sweet and Inspirational Markets. You can contact Julie through her website and read excerpts from each of her books at www.julielessman.com. 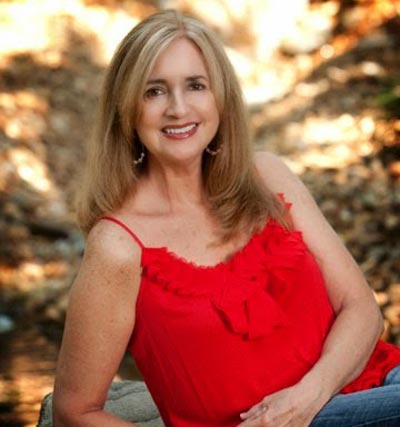