Harmony on the Horizon 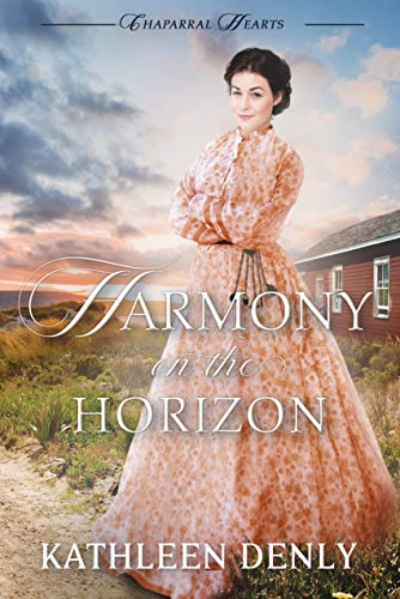 Her calling to change the world may be his downfall.

On the heels of the Great Rebellion, Margaret Foster, an abolitionist northerner, takes a teaching position in 1865 San Diego—a town dominated by Southern sympathizers. At thirty-seven years of age, Margaret has accepted spinsterhood and embraced her role as teacher. So, when Everett Thompson, the handsomest member of the School Board, reveals his interest in her, it’s a dream come true. Until her passionate ideals drive a wedge between them.

After two decades of hard work, Everett Thompson is on the verge of having everything he’s dreamed of. Even the beautiful new teacher has agreed to his courtship. Then two investments go south and a blackmailer threatens everything Everett has and dreams of.

As Everett scrambles to shore up the crumbling pieces of his life, Margaret unwittingly sets off a scandal that divides the small community and threatens her position as teacher. With the blackmailer still whispering threats, Everett must decide if he’s willing to risk everything for the woman still keeping him at arm’s length. 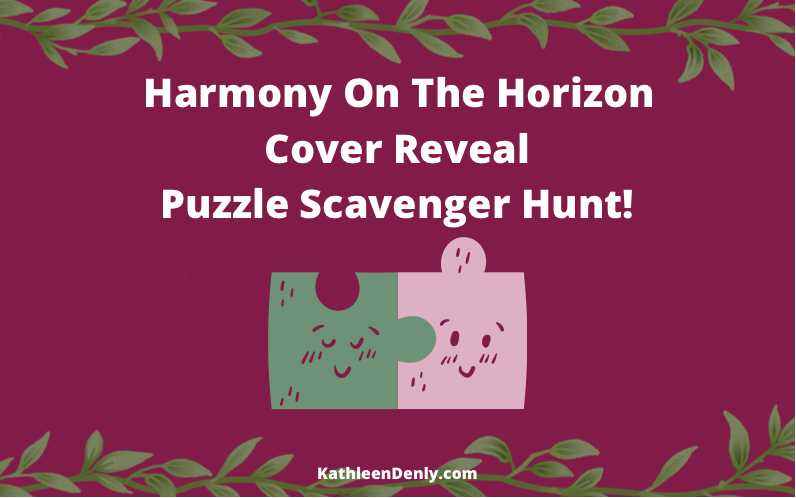 Kathleen Denly lives in sunny Southern California with her loving husband, four young children, and two cats. As a member of the adoption and foster community, children in need are a cause dear to her heart and she finds they make frequent appearances in her stories. When she isn’t writing, researching, or caring for children, Kathleen spends her time reading, visiting historical sites, hiking, and crafting. Visit her at kathleendenly.com. 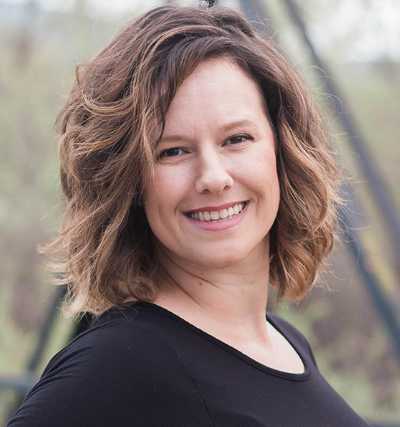 Have you heard of San Francisco’s notorious Barbary Coast? In its early years, it was known as Sydney Town and was run by criminals known as The Hounds and the Sydney Ducks. Occasionally San Francisco’s citizens would tire of the crime and lose faith in their corrupt local officials to the point that they formed vigilantes. Twice in the 1850s to early 1860s, the vigilante citizens rounded up their criminals and took justice into their own hands, meting out “justice” at the end of a rope. Yet the notorious neighborhood persisted into the early twentieth century. By 1865 the neighborhood’s name had changed to the Barbary Coast and in place of the Hounds and the Ducks there were now Rangers. Rangers performed any manner of criminal acts and certainly weren’t bound by the neighborhood’s parameters.

One of the Rangers more legally gray activities involved procuring sailors for ships preparing to depart San Francisco’s bay. Although the problem was worst in the early days of the gold rush when a captain would find himself alone on his boat with no one willing to help him set sail (because they were all off to the gold fields), the trouble of finding enough willing bodies to sail a ship persisted for decades. Not to worry, though, the Rangers were all too happy to solve this problem. Well, half of it. See, they provided the bodies, but those who found themselves aboard a departing vessel after an encounter with a Ranger were rarely willing participants.

The Rangers employed all manner of tricks and methods to procure the required sailors. Everything from spiked drinks to blackmail to outright violence was used to meet a captain’s body quota. In fact, the business came to serve two purposes at times. You see, a sailor would often be unconscious (whether from blunt trauma or drugging) and rolled in a rug or sack when he was carried onto a ship, and captains usually set sail before the victim woke up (less chance of him swimming to shore that way). So it was a known fact that a captain may find himself at sea with a sailor who wasn’t just unconscious…but dead. Of course, the trade itself was illegal, so the captain had no recourse for having paid for a dead man. This made a rather tidy way for the Rangers to dispose of bodies.

Without giving too much away, let’s just say this information is definitely relevant to Harmony on the Horizon. 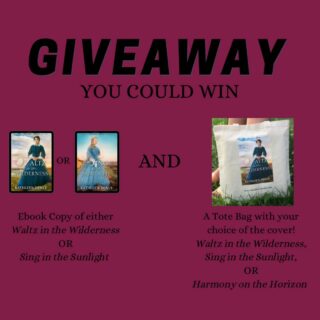 Get a sneak peek of the cover and collect the password for this stop!

Remember to write your passwords down so you can enter the giveaway on the final cover reveal page!!!

To find the next stop on the tour, visit the Scavenger Hunt Home Page!