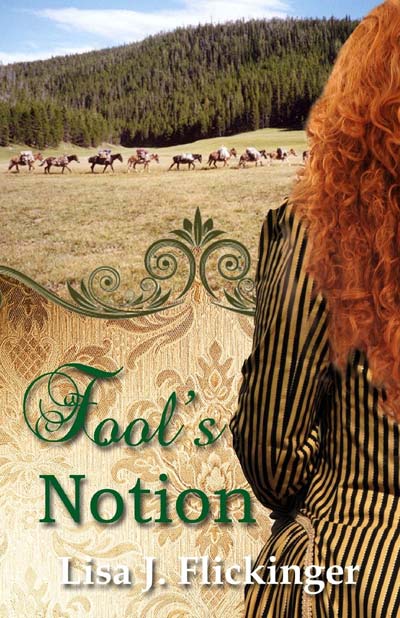 Missouri mules were the best. Alda grew to love the creatures working side by side with her pa on their farm along the banks of the Missouri River. He would be hopping mad when he realized his wife and daughter colluded behind his back to sell a pack string. It wouldn’t matter that they were trying to save the farm.

Alda struck out on her own to drive the team over fifteen hundred miles. By day three, her lead mule Bessie refused to take one more step. It was a good thing the handsome cowboy Cord stopped by to lend a hand or Alda might still be sitting in the dust.

Now, Alda needed the man to move on so she could continue her journey. Judging by the spark in Cord’s eye … it just might take some convincing. 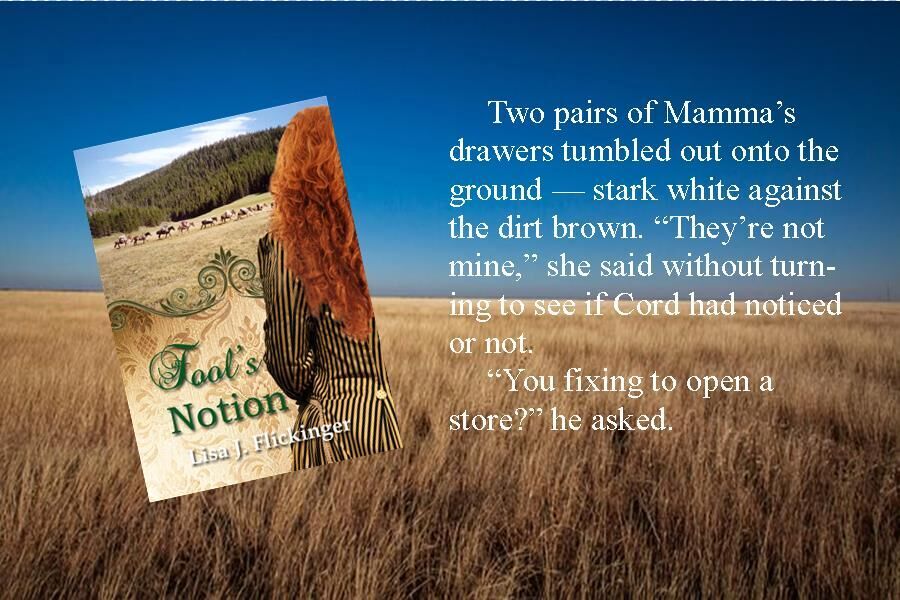 Lisa J. Flickinger, author of historical novels Ella, and All That Glitters, lives and writes from the cliff of a river along the majestic Rocky Mountains. When not writing or reading, you will find her scouring antique shops or sipping a maple latte with friends and family. 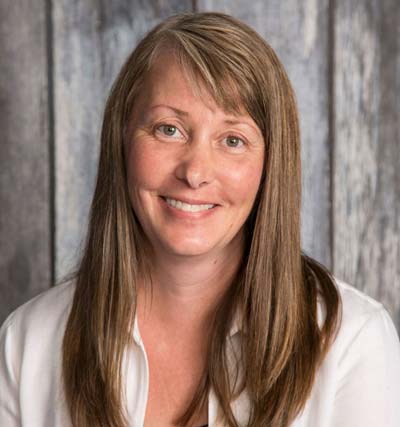 This was a fun western themed novel. I really liked the story and the mules made me giggle. There was much growth in this novel and I am not talking about the mules, Alda is trying to keep her family afloat though her father isn’t helping too much. She tries to come up with  a way to produce some money and ends up meeting Cord, a man that finds those that have gone against the law. He is certainly not looking for Alda but when he finds her, it is hard to let her go.

I think this story was great; romance, faith and humor all flowed through this story. Creating such moments that stayed with a reader to the very last page. I would recommend reading this story.