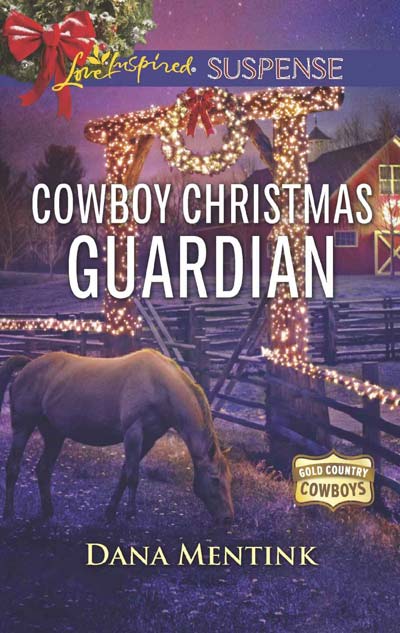 UNDER THE RANCHER’S PROTECTION

Someone is dead set on stopping Shelby Arroyo from doing her job: assessing mineral rights in a mine in gold country. But after rancher Barrett Thorn rescues her from an attack, the handsome widowed cowboy seems to feel responsible for her. That is, until he discovers she’s from the family that he’ll never forgive for his wife’s death. As the threats against Shelby escalate, cowboy honor and an unexpected attraction keep Barrett by her side, even at his own risk. And since Shelby won’t back down, Barrett must protect the brave, loyal woman he has no business falling for…a woman someone wants to kill by Christmas.

Howdy, readers! I am thrilled to be bringing you this four book Gold Country Cowboys series that takes place in an area near and dear to my heart! My family and I have enjoyed many adventures in this amazing area, from exploring gold mines, to climbing through caverns, and soaking in the incredible history. As a matter of fact, we recently enjoyed a train trip on the historic V and T Railroad which took us past abandoned mines and even some active ones where people are engaged in modern day treasure hunting. California’s Gold Country is a fascinating place filled with secret treasures. I hope you will enjoy some wild adventures with four cowboy brothers who have some secrets of their own. God bless you all!

Dana Mentink is a two time American Christian Fiction Writers Carol Award winner, a Romantic Times Reviewer’s Choice Award and a Holt Medallion winner. She is a national bestselling author of over thirty-five titles in the suspense and lighthearted romance genres. She is pleased to write for Harlequin’s Love Inspired Suspense, Harlequin Heartwarming and Harvest House. Besides writing, she busies herself teaching third grade. Mostly, she loves to be home with Papa Bear, Yogi, Boo Boo, a nutty terrier, a chubby box turtle and a feisty parakeet.

You can find Dana on: 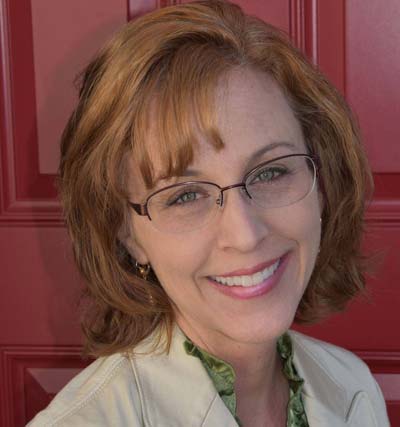 I could enter into cheesy cowboy lines about being lassoed by the story line, and saddled up for suspense. Oops, I guess I did that! Well, cheesy lines and all lead me to say this book was an awesome start to what sounds to be a new series from this author.

Boy, did we have a great character named Bree ( though she was the beloved passed wife of Barrett) I am very partial to the name.  Barrett was the perfect brooding male character. Faced with his past in the form of Shelby it was a wonder that he didn’t forgive quicker for the past actions of her family. Shelby is a strong female lead that took charge and led herself and Barrett on some adventures.

Not saying that I wanted this book to end (because I didn’t), but the ending sure gives a great surprise! Trust me when I say I was not expecting the actions that came in the end. This was really a great part of this delightful book. I also really loved the moments that Barrett started to forgive and heal, this was a big step for our tough as nails character and showed that being tough means that we can forgive and love.

What a wonderful read this was, I am sure that it is the start to a beautiful series. Barrett and Shelby’s story was an excellent reminder that we can forgive those that have hurt us. I even found myself praying for a character that was burdened and even though fictional I felt he needed the prayer. I really love that this book left me feeling the need to find more ways to forgive in my life, and to allow that chip to melt off my shoulder. I am eager to read the next book from this series!

Cowboy Christmas or a City Slicker Christmas, which would you choose? Personally, give me a twist with both! 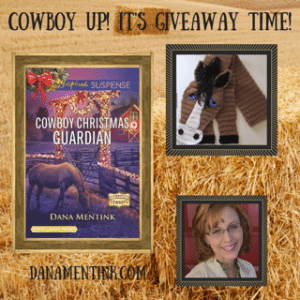