Cover Reveal: Eternity Between Us

I am thrilled to help reveal the latest cover from one of the most amazing authors, I have read in the past few years.

There is a giveaway for this stop! Click here and enter, good luck! 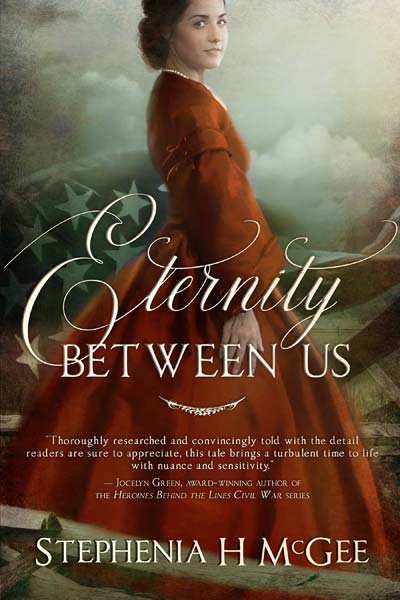 After being forced to use a pistol against invaders, Evelyn Mapleton is no longer the timid girl her extended family expects. The more her aunt and cousin resent her new independence, the more Evelyn is determined she’ll make her missing father proud by taking up his cause and aiding Confederate soldiers—even if she has to outmaneuver the Yankees guarding her home to do it.

Samuel Flynn’s life is consumed with two priorities: learning to become a proper guardian for the young orphans he’s adopted and obtaining his physicians license. When his final testing sends him to a Federal Army field hospital, the last thing he expects is to be entranced by a mysterious woman. But when Evelyn’s misguided exploits put her life in danger, will he risk everything he’s worked for to save a woman he thinks is his enemy?

Stephenia McGee is a wife, mother of two very active little boys, author, and lover of all things historical. Stephenia currently lives in Mississippi with her husband and sons where she writes stories of faith, redemption and life steeped in southern culture.

You can find Stephenia on: 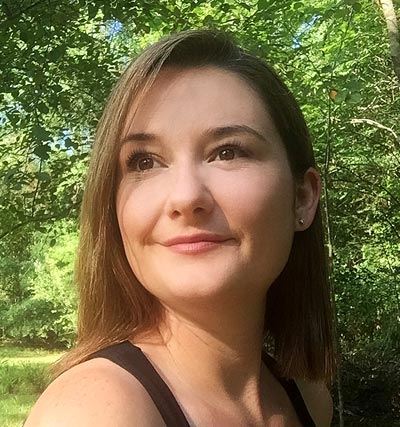