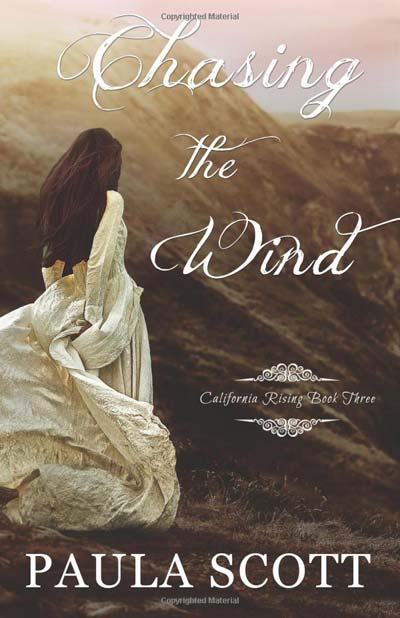 A beautiful, half-Indian girl raised by the Californios finds her fate intertwined with an American frontiersman haunted by his past in 1850 California.

As California comes to statehood amidst the madness of the gold rush, Isabella Vasquez must wed a buckskin-clad American who wins her in a card game. Though their union is passionate, Isabella soon finds herself abandoned in a brothel, where she rises to fame as a singer known as the Bluebird. Yet because of her Indian blood, the Bluebird will always be bought and sold in the white man’s world. When more is demanded of the Bluebird than just singing, Isabella flees to Fort Ross in search of her Russian father and her own race of people.

Peter Brondi has battled Indians all his life. The last thing he wants is a half-Indian wife. While taming the West with Kit Carson and John C. Fremont, Peter has fought the Mexican War and lost his beloved fiancée, Maggie, to his half-Indian brother, Paul. To satisfy his father’s dying wish, Peter vows to find his brother and put an end to the hate that’s between them. But when history repeats itself and Paul steals Isabella away, Peter must come to terms with his past and the animosity he holds against all Indians, including his half-brother and the wife he has forsaken.

*Chasing the Wind is the final story in the sweeping saga of California Rising, a tale of love, betrayal, and the ties that bind brothers together and California to the nation.

Paula began her writing career as a civilian contracted to write for the United States Air Force’s newspaper and magazines. Later, she wrote feature stories for a daily California newspaper. A fifth generation Californian, Paula’s great great grandmother came to California in a covered wagon and married a California farmer. Paula’s family has been farming ever since. Paula works on her family’s farm, writes historical fiction, and blogs about life, love, and farming.

You can find Paula on: 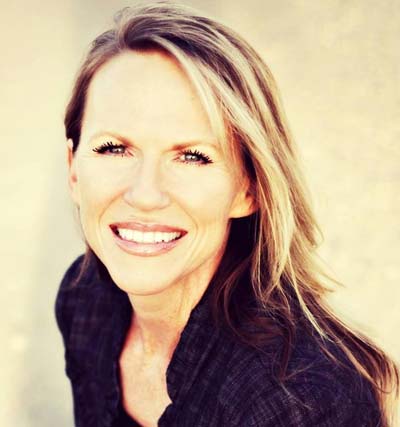 When you think of California, you think of the gold rush, ocean views and some hot days. I certainly found myself learning more through this novel and becoming more curious to the past in this area of the US. The author gives readers characters that readers will cheer for and grow with.

Isabella will intrigue all readers. Just her description and the start of the book readers will be wanting to know more. She grows so much through the story, stumbling and falling into stronger faith. Peter is a man of many coats, he rescues Bella from a life that was unsure, struggles with his feelings and also has to come to faith and hope. I really love that these characters had their family (Bella not so much till the end) as well, to help guide them.

When Peter went home, my heart just jumped knowing he would make amends with his father. During his soul searching time it was not easy on Isabella, we see her make choices that weren’t faith based. But isn’t that a great reminder to us all? We are human, we make mistakes and when we ask God will forgive.

Never have I ever wanted to know more about the history of California. This book will make a reader want to know so much more and if you love historical fiction, the history aspect will have you jumping for joy.

I plan to read the rest of the books in this series. I find that I wish there would be another one, bu am so happy I got to read such a page turner. Readers will reflect and want more after reading this story!

Have you read any of the books in the series?

Check Just Read Tours for information on the stops.

To celebrate her tour, Paula is giving away a signed copy of the book! Find out all the details and enter to WIN at Chasing the Wind Tour Giveaway. 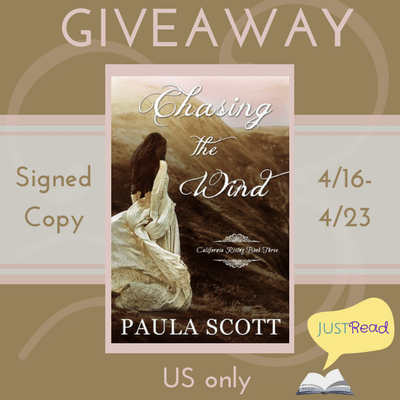