Drew has black wavy hair and crystal blue eyes. Athletic build. He is an NCS language officer for the CIA, fluent in seven languages.

In First Light, he meets and falls in love with Elisabeth (and spends 15 years trying to make her his wife). In Out of Darkness, they’ve just gotten married when he’s taken prisoner by international arms dealers. He is a strong believer, raised by a single dad who was his hero (but he died on September 11th at the Pentagon as a fire fighter). This led to Drew’s crisis of faith and his decision to join the CIA.

He’s a family man and a fierce protector–he’s loved one woman his whole life and just wants to have a quiet life with her. He can tend to be a bit nerdy with his love of languages and attention to detail. After his capture, he suffers from PTSD but wants to believe that he’s strong enough to beat it on his own. 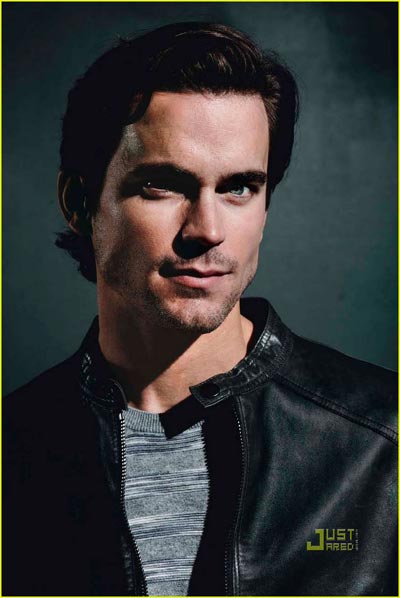 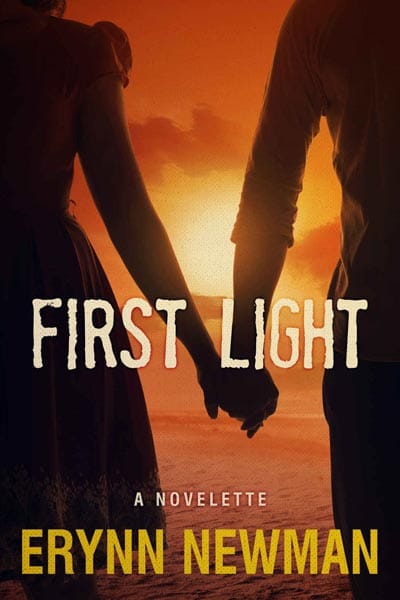 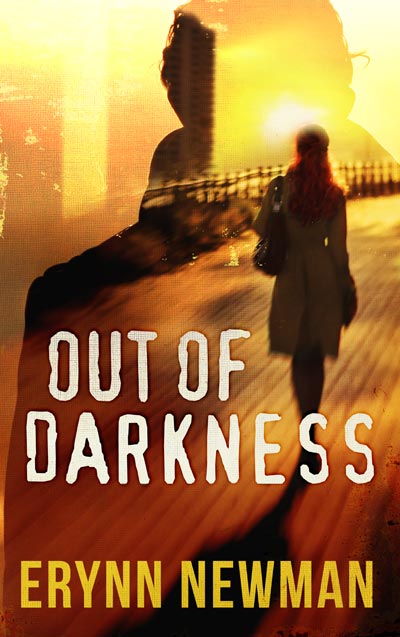 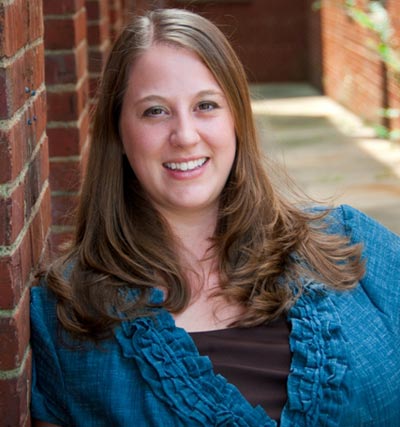 Erynn Newman is a pastor’s kid, raised in churches all over the Eastern Seaboard. She writes heart gripping romance with a dash of seat gripping suspense. Though she has never worked with the CIA, her DVR contains a veritable Who’s Who of international spies. She lives in the foothills of the Blue Ridge Mountains with her best friend (who is also her husband), a very busy little boy who calls her Mommy, two cats, and a ceaseless parade of characters who are all waiting for their turn to have their stories told. You can find Erynn on: