A Spring of Weddings 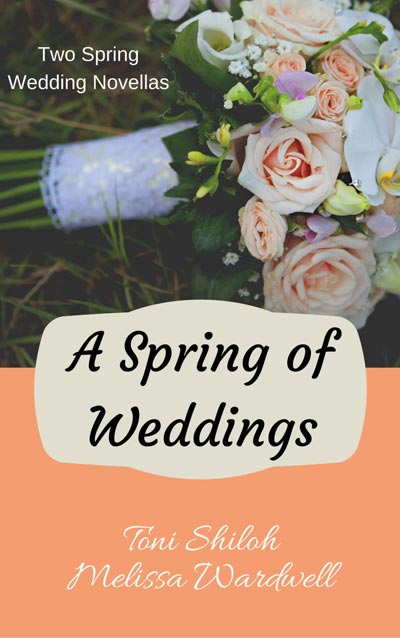 Carly James values loyalty and friendship above all, so when her best friend calls asking her to be a proxy bride, she says, ‘yes.’ How hard can it be to say ‘I do’ so that her best friend can be with the one she loves? Only, Carly never counted on the feelings that began to swirl around with the proxy groom.

Damien Nichols likes life lined up from A to Z, but when his best friend calls in a favor, disorder begins to reign. Instead of taking a quick flight to the proxy wedding, he must take a road trip with the proxy bride. Carly’s free-spirit attitude bumps heads with his meticulous approach to life. As Damien discovers the woman underneath the carefree façade, his emotions become involved.

Will love become real at A Proxy Wedding?

Lily Allman and Nikotemo (Nik) Lagatuo were the poster children for the term “opposites attract.” He was an evangelist and CEO for a non-profit from Samoa who grew up in a large loving family. She was a blond bombshell with a funky style and no family to call her own. Two of the most unlikely people meet in the most unlikely of places, but God had a plan when He brought them together. They never let their differences deter them from the love they had for each other, but when Nik’s mother comes to the States for the wedding, the idea of wedded bliss is shaken. Can prejudices be over looked, insecurities overcome, and hope for a better future be restored so that these two can have all that was promised?

Spring is here! I love it because I always think of new beginnings as the flowers bud and then bloom. The trials and tribulation of the winter season are no longer on my mind. My hope that the winter season would not linger begins to become visible as new life takes shape on the bare trees. The seeds I planted in faith of God’s faithfulness sprout up in hope and promise.

When I sat down to write A Proxy Wedding, I had to imagine spring time, because the dreary, overcast skies outside my window were a constant reminder that I was in a season of sickness. One person would get sick, then the next, and the next. By the time the last person got sick, the round would start over. Visits to the doctor were made. Miserable kids were constantly whining in their discomfort.

It made perfect sense for me to throw my characters into a new situation. One that would make the stretch, take them out their comfort zone, and search for God’s goodness. I wanted to give them a hint of goodness and throw in a trial or two so they could make the decision that sometimes, risk is worth it. Just as we all react differently to new situations, so did my characters.

Carly was intent on making lemonade from her lemons. She tries to get the handsome broker, Damien, to see the importance of smelling roses and lingering over new adventures. Of course, Damien wasn’t partial to the frivolity. He’s so intent on becoming a success that he had no time to slow down.

In order for them to see God’s handiwork in their lives, I had to remind them that they were not products of their past. That in God, they’re a new creation with new opportunities available to them.

I hope you enjoy A Proxy Wedding. May you think of the Father’s love as you take time to stop and smell the roses.

I hope you enjoy this story of love, acceptance and new beginnings. It was a joy to write because there is much more to it than the hope of marriage. It is about the blending of two families who are from two completely different cultures. Researching the island traditions, beliefs, and customs was not only fun, but enlightening. Being able to return to my background in bridal as well as the most beautiful city in the United States was just an added bonus.

With Nik and his family being from another country, I gave you a glossary of words and phrases used so you knew what was being said. I found the language to be rather beautiful and to not include it would take away from who these people are. I also give a small explanation as to what Rock-a- billy is. Lily is a funky chick who dresses in a fun and exciting way. When I saw this couple in my head, I knew it would be quite the uncommon match. As you will soon see, they fit together quite nicely.

My point in using a bi-racial couple for this story was based on what we have been seeing in the news lately. It is unlike anything I have ever done but after talking to friends in similar relationships, I knew I had to step out on this limb. I think it is time we begin to look at people through the eyes of God and not man, then we would see how beautiful we all are. It doesn’t matter what color our skin is or what our past contains, we are all God’s creation and we are beautifully and wonderfully made. 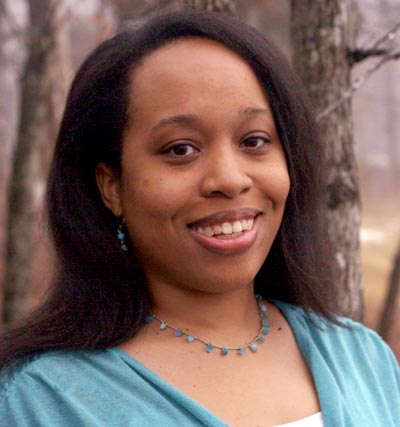 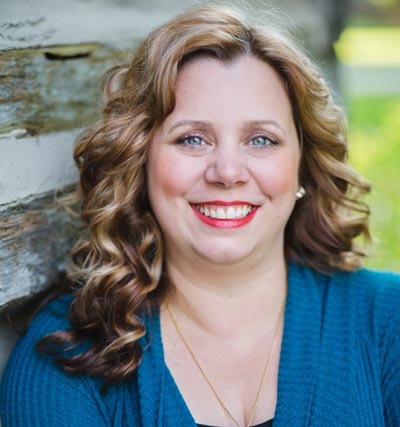 A proxy wedding, and being able to read about a new culture to me, all in one book?  As Damien put it ” Relationships are so confusing” and both these gals have written books that tackle real life moments, and give a beautiful faith boost to the confusing parts.

Toni’s story about the proxy wedding was truly fascinating. I spent a ton of time looking up a proxy wedding definition. Never the less, this book may tackle a subject unknown to some, but it is full of sweet love, tender moments that lead Damien and Carly to true wedding bells.  One thing about Toni’s writing is that the reader is never lost, I feel like a I traveling a path of words designed just for me, to lead me to the perfect ending. I thought that it was unique to have a romance story built this way, and it certainly kept me hoping for love.

Toni is a modern day Christian romance author, truly, I am still reeling from the proxy wedding idea, I mean it’s crazy yet wonderful. It is a topic that can be tough to tackle, but like all her books Toni handled it with grace and faith. Trust me this is story that will grab your attention, then stick with you long after the end.

“Hope Beyond Savannah” is amazing! Okay, both stories are but Melissa introduces a culture that I have never read in a Christian fiction book before. It gave me tingles (in a great way). I really agree that Lily and Nik are the opposites attract definition, and the story is the perfect blend of yin and yang. These two were instantly loving, and tender. We had some hiccups but it was once again a very modern story. In recent years we have seen racial tension again, and I really loved that there was an approach to racial conflict in this story, nothing violent but it was a prevalent topic. Melissa handled her story with the love of a mother for her child, I felt like I was being caressed with the words and the faith shown in her story.

Being a 20’s something gal, it is very refreshing to come across stories that are modern and covering modern day issues. I really just felt like both authors gave this single gal hope for modern romance. They also reminded me love can come in many ways to one’s life, it just matters how you will handle it. Looking forward to hopefully another season of weddings from these two.

To celebrate the tour, Celebrate Lit Publishing is giving away a Kindle!  Be sure to comment on this post before you enter to claim 9 extra entries! Enter: A Spring of Weddings Giveaway
Follows